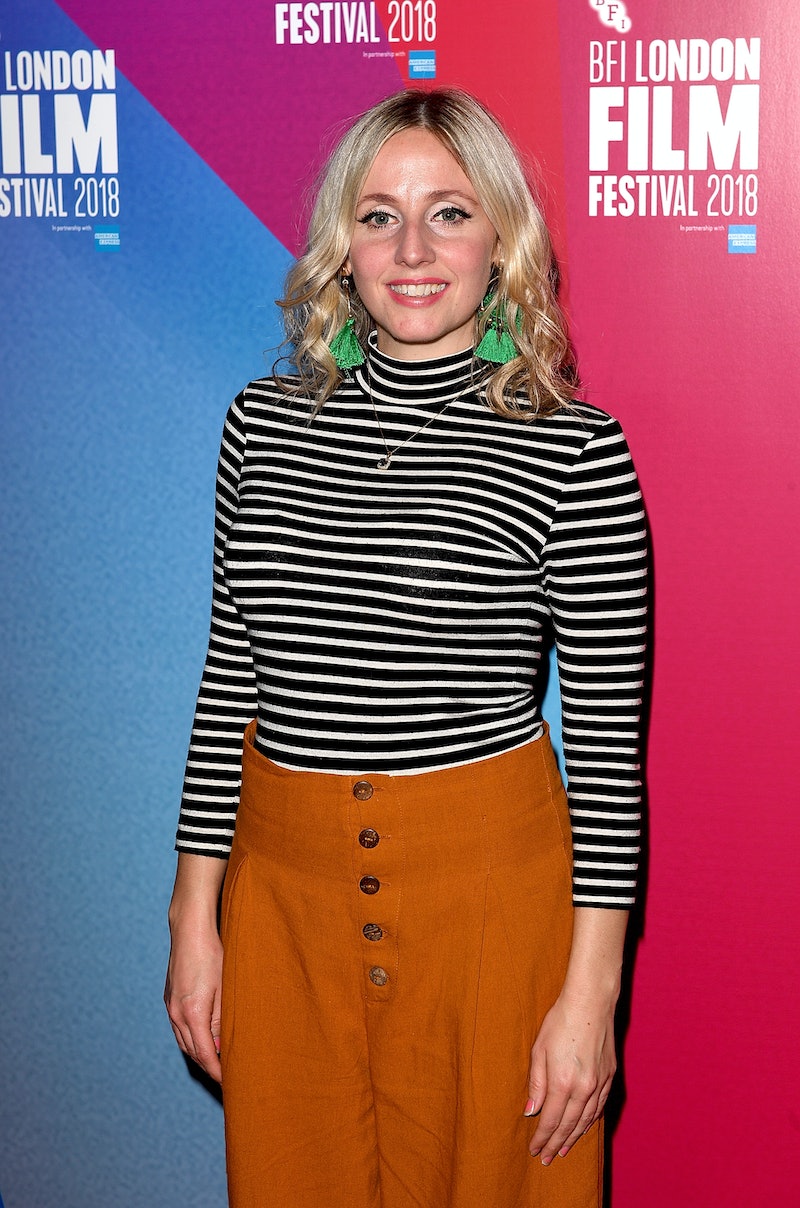 We can always rely on Channel 4 to deliver a good drama, and Hullraisers seems as though it won’t disappoint. The upcoming series tells the story of three working-class women in Hull who are “juggling work, kids, demanding friends, family” as well as “trying to have some fun, too.” Sinead Matthews portrays Paula, opposite Leah Brotherhead’s Toni, and Taj Atwal’s Rana. Paula is Toni’s older sister, and is married to childhood sweetheart Dane, who happens to be Rana’s brother. Yes, this is indeed a close-knit friendship group. But what do we know about Sinead Matthews, the actor?

Interestingly, this isn’t the first time Matthews has played an empowered female on the small screen. She famously portrayed Marcia Williams on Netflix’s The Crown. Marcia was the political secretary to Prime Minister Harold Wilson (Jason Watkins) in the 1960s. In season three of the hit period drama, Matthews played Wilson’s right-hand woman during his time at 10 Downing Street. Marcia soon grew a reputation for being “imperious, impulsive, and unpredictable,” per The Guardian.

Matthews also appeared in Pride & Prejudice in 2005, portraying Betsey opposite Keira Knightley’s Elizabeth Bennet. She’s also made an appearance in Netflix sci-fi series Black Mirror as Sarah in “Be Right Back.” The popular episode tells the tragic tale of Martha (Hayley Atwell), a young woman whose boyfriend Ash Starmer (Domhnall Gleeson) is killed in a car accident. But Martha soon discovers a new technology to overcome her grief.

Ahead of her new venture, Matthews took to Instagram to share a first-look picture of Hullraisers. Written by all-female creative team — Lucy Beaumont, Anne-Marie O'Connor, and Caroline Moran — Hullraisers will debut on Channel 4 on April 12.

More like this
Helena Bonham Carter Doesn't Think 'The Crown' “Should Carry On"
By Sam Ramsden
Emily Atack’s Net Worth Would Make Charlotte Hinchcliffe Proud
By El Hunt
Daryl McCormack Has A Very Special Lady In His Life
By El Hunt
Spencer Matthews’ Impressive Net Worth Expands Far Beyond Chelsea
By Sam Ramsden
Get The Very Best Of Bustle/UK
Sign up for Bustle UK's twice-weekly newsletter, featuring the latest must-watch TV, moving personal stories, and expert advice on the hottest viral buys.