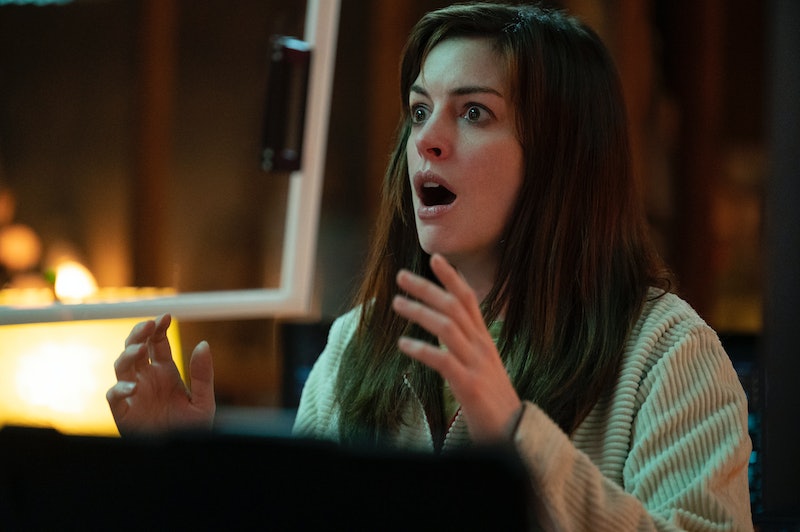 Amazon Prime’s latest anthology series Solos aims to explore the strange, beautiful, and heartbreaking truths of what it means to be human. Complete with an all-star cast, the seven-episode anthology looks set to become the next streaming obsession of many. If you’re keen to learn more about Amazon Prime’s latest offering, here’s everything you need to know about Solos.

When is Solos’ release date?

Per the Independent, Solos will be available to stream on Amazon Prime Video as of Friday, May 21.

What’s the plot of Solos?

Created by David Weil, the Solos anthology series explores the deeper meanings of human connection via seven separate character-driven stories. As Cosmopolitan reports, an Amazon Prime synopsis reads: “The series spans our present and future and illuminates that even during our most isolated moments we are all connected through the human experience.”

The synopsis also reveals that each episode is told from "a different perspective and moment in time”, and illuminates “that even during our most seemingly isolated moments, in the most disparate of circumstances, we are all connected through the human experience.”

Who’s in the cast of Solos?

Is there are a trailer for Solos?

The first official trailer for Amazon Prime’s Solos dropped on May 11. Throughout the sci-fi-looking clip, some of the show’s core characters are shown discussing what it really means to be alone. You can check out the full trailer below.

Commenting on the new series, Solos creator David Weil (known previously for his work on Amazon Prime’s Hunters) said he is “beyond thrilled” to be bringing the anthology to life with an all-star cast he “deeply” admires.

Per the Express, Weil continued: “I created this piece with a desire to capture stories about connection, hope and the search for that common hum of humanity that binds us all... I’m immensely grateful to Jennifer Salke and my incredible partners at Amazon for their unwavering support and collaboration on this special project.”