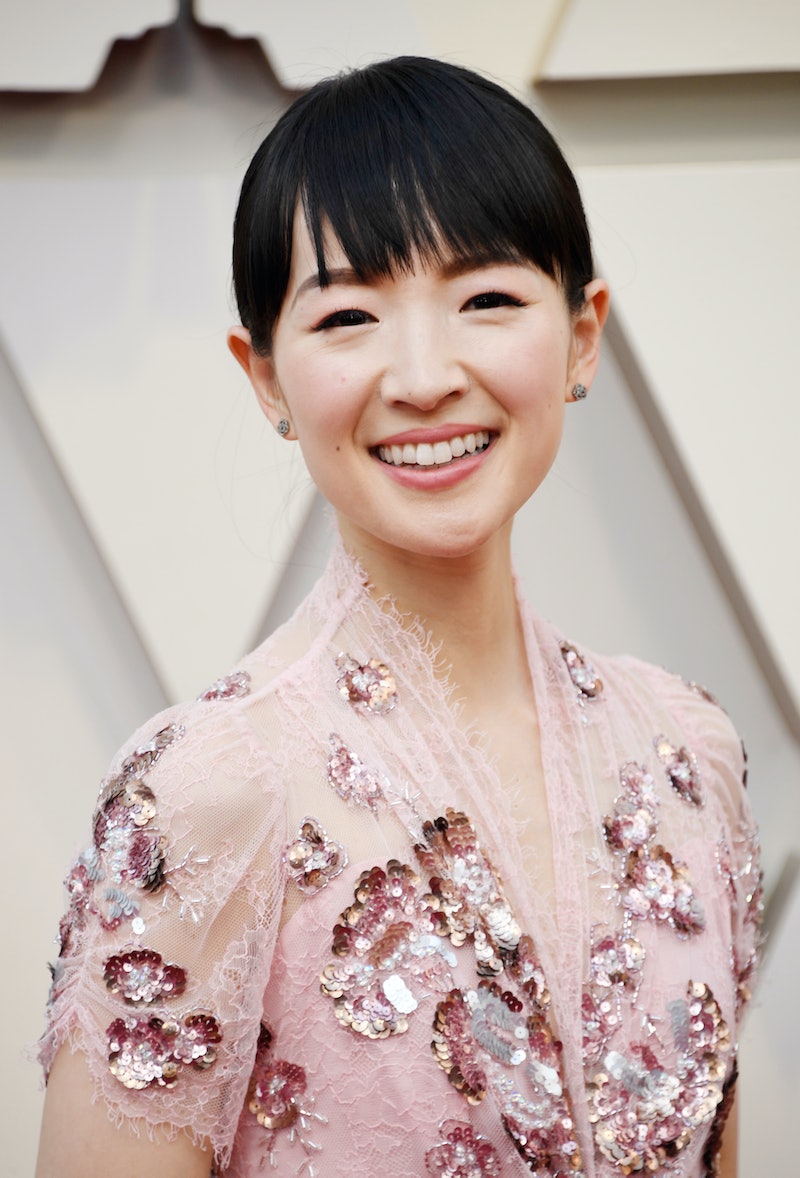 Two years ago, Marie Kondo arrived on Netflix with Tidying Up, giving the families she visited tools and encouragement to de-clutter and live more organized lives. In the process, she inspired viewers at home to do the same. She introduced subscribers to a question many never thought to ask — does it spark joy? — which, in turn, spawned memes and rigorous debate online. Whatever your response to her methods, one thing is clear: Kondo got everyone to talk about clutter and junk drawers in a new way. And now, after a year of depending on our homes more than ever, Kondo is ready to do it again. This time, she’ll front a new show, Sparking Joy with Marie Kondo. Here is everything we know about the series so far, including the series details, newly announced release date, and how it differs from Tidying Up.

What Is Sparking Joy About?

If you loved Tidying Up, there’s a good chance Sparking Joy will fill that void. But don’t expect a straightforward follow-up because this show is a little different. For starters, it isn’t just about our living spaces. As described in a Netflix press release, Sparking Joy will follow Kondo as she “takes her signature approach to tidying up a step further.”

“Marie shows us how the fundamentals of her method can affect our businesses, relationships, and communities,” the release continues. “The impacts of tidying are surprising, emotional, and transformative in the lives of the people Marie meets.”

Netflix teased that “viewers will also step into Marie’s own home, meet her family, and get a glimpse into how she sparks joy” herself, which is an exciting prospect. How does a woman world-renowned for her streamlined, joy-derived de-cluttering practices follow her own rules in the home she shares with her husband and three kids, including a brand-new baby?

In an August 2020 interview with Forbes, Kondo acknowledged the need to approach our homes differently now that everyone’s relationship with them has evolved so much. “Spending most of the day at home makes it easy to blur the boundaries between work and personal time, but it’s important to distinguish between the two,” she said, going on to explain that practicing gratitude regularly allows her “to connect with what sparks joy.”

When Will Sparking Joy Premiere On Netflix?

Fortunately, it won’t be too long before Konmari fans see the expert organizer back on screen — Netflix announced that Sparking Joy would debut on the streamer on Aug. 31 with three 40-minute episodes.

Netflix hasn’t released a trailer for the new Sparking Joy series yet, but we may be able to get a sense of what it will look like based on a casting call from March 2020. As reported by House Beautiful, small towns were invited to apply for the chance to be featured on the show. While Kondo’s first show for Netflix took place in various homes around Southern California, this one might focus more on a specific area and how the community can work together to create a more pleasant environment.

This post will be updated with the trailer as well as additional location and filming details as more information on Sparking Joy with Marie Kondo becomes available.