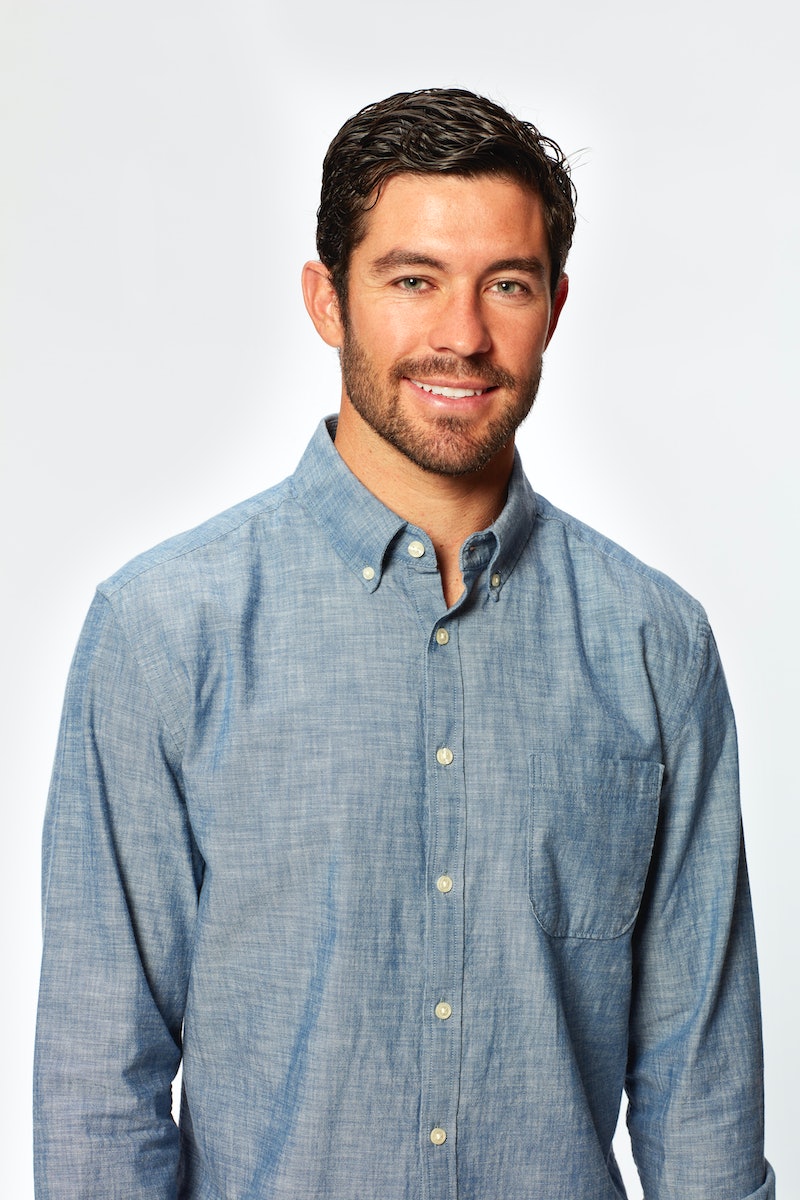 It's official: Clare Crawley and Dale Moss are engaged, marking the end of Clare's time on The Bachelorette and the beginning of Tayshia Adams'. There are 16 men left for Tayshia to get to know, but it's rumored that ABC will be bringing in several new men to compete for her final rose as well.

Of the four contestants reportedly joining the show, Spencer Robertson seems like the one to watch. Bachelor blogger Reality Steve claims he gets Tayshia's first impression rose, and though that doesn't necessarily mean he'll make it far, a number of recent Bachelorettes have ended up choosing the man who caught their eye on the first night. So you might want to prepare to see a lot of him onscreen.

Spencer graduated from the University of Oregon with a degree in chemistry and now works as an engineer at Robertson Water Treatment, a company he also founded. While in college, he was a midfielder on the University of Oregon's lacrosse team, and another former lacrosse team of Spencer's actually shared an Instagram post congratulating him on being on The Bachelorette.

Spencer is from La Jolla, California but is currently living in San Diego — just a hop, skip, and a jump from Tayshia's home of Los Angeles.

Despite the fact that he hasn't been particularly active on social media in recent years, Spencer does have an Instagram account where he's mostly shared photos of him with friends and family.

Get to know him more when Tayshia's Bachelorette journey starts on Nov. 10.