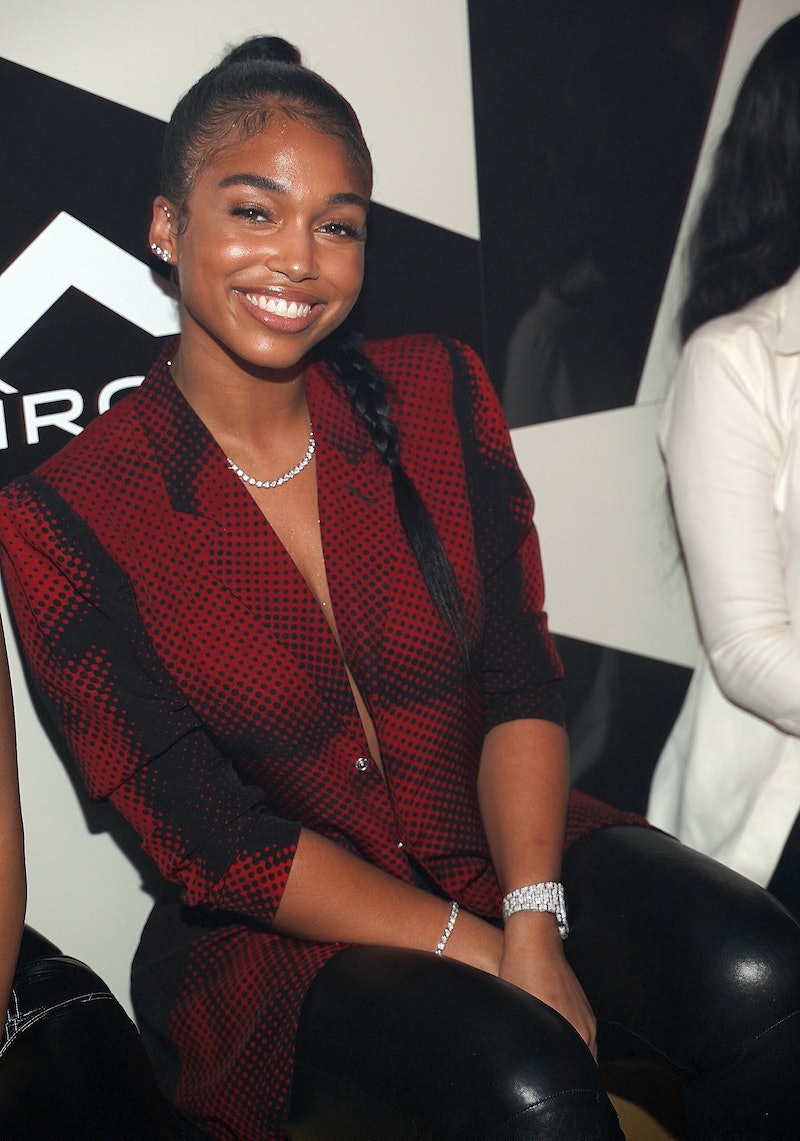 While it may not be a surprise that Black Panther star Michael B. Jordan is charming, Steve Harvey just shared more details on how he feels about the actor dating his daughter Lori Harvey on Monday, saying he “tried not to like” him at first but he is just “such a good guy.” The Family Feud host appeared on The Ellen DeGeneres Show, where Ellen brought up the relationship.

Ellen revealed to Steve that she actually knew the romance “was happening a while ago” because Michael reached out to her and her wife Portia de Rossi “to help him surprise her for her birthday to get horses for them to go riding.” The host added: “I thought, ‘Isn’t he just the greatest?’”

Steve agreed that the Creed star was a good guy, admitting: “I have tried not to like him... tried to find something wrong with him that I could dig in and go — ’cause I done got rid of all of ’em. All of 'em.” He noted that some of Lori’s past partners “snuck in the back door on me and lasted a lot longer than I wanted it to.”

Michael ultimately seems to have won Lori’s family over. “This guy, is such a good guy, man,” Steve told Ellen. “He is one of the nicest guys. I’ve met his father. I’ve sat up with him, we’ve talked for hours. I just can't find nothing wrong with him.”

In January, the pair confirmed their relationship after months of speculation, having previously been spotted stepping off a plane together in Atlanta and skiing together in Utah. On Jan. 10, Lori posted Polaroid photos with him on Instagram, making the relationship Instagram official. On Jan. 13, he shared a birthday post for her on Instagram as well, showing the two cuddling up in the snow and writing: “10:10 HBD #24.” He also recently posted a photoshoot with her in February, captioning the pictures: “I love you baby.”

Harvey’s approval likely means a lot to the couple, who seems to have only grown closer in recent months. An anonymous source reported that the couple had “gotten serious quickly” and “don't want to be apart,” in late February, according to People. “Michael has charmed her and is treating her like a queen,” the source said. “Lori seems very happy.”