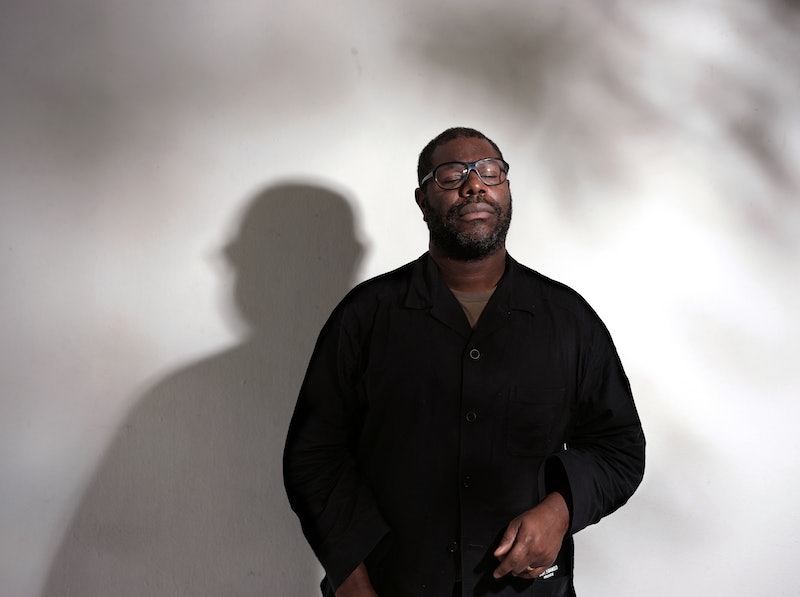 Following up his ground-breaking anthology series Small Axe, academy award-winning director Steve McQueen is working on a new project: a new, three-part series for BBC One titled Uprising. In it, McQueen and James Rogan will explore how three events of 1981 defined race relations for a generation. But who will star in it and when will it air? Here’s everything we know about Uprising so far.

Per the BBC announcement of the series, Uprising will examine three events from 1981: in January, the New Cross Fire which killed 13 Black teenagers; in March, Black People’s Day of Action, which saw more than 20,000 people join the first organised mass protest by Black British people; and the Brixton riots in April.

These events, particularly the Black People’s Day of Action protest, serves as the backdrop of the Small Axe episode Alex Wheatle.

“It is an honour to make these films with testimonials from the survivors, investigators, activists and representatives of the machinery of state,” McQueen told the BBC. “We can only learn if we look at things through the eyes of everyone concerned; the New Cross Fire passed into history as a tragic footnote, but that event and its aftermath can now be seen as momentous events in our nation’s history.”

For McQueen, the new series is a means to ensure these events aren’t merely “tragic footnotes”.

Who's In The Cast Of Uprising?

Unlike Small Axe, this will not be a dramatisation, but a documentary series. As such, instead of actors like Letitia Wright and John Boyega, Uprising will highlight the testimonials from the survivors, investigators, and activists.

“What happened and how Britain responded to it is a story that has been waiting to be told in depth for 40 years,” explained executive producer James Rogan. “In the series, survivors and the key participants will give their account of the fire, the aftermath, the impact it had on the historic events of 1981 and the profound legacy it has left behind.”

When Will Uprising Air?

As of yet, the air date for Uprising has not been announced. However, we will update this story as soon as more information is available.

Small Axe is available to stream via BBC iPlayer