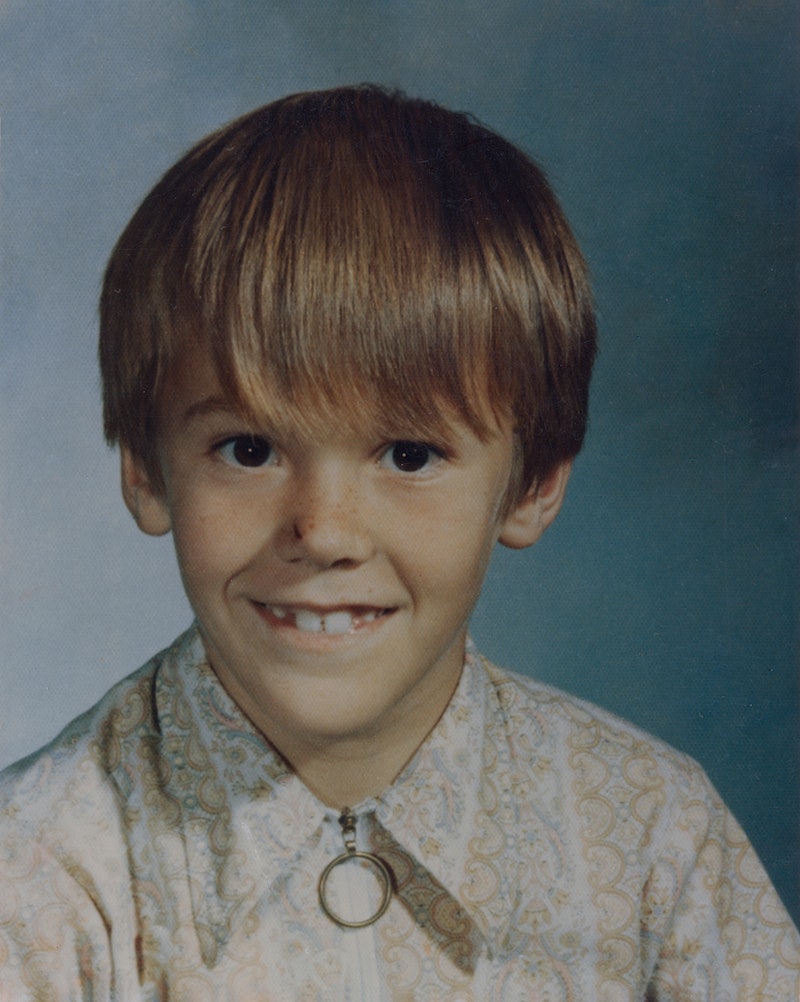 Hulu’s Captive Audience tells the tragic story of two Stayner brothers: Steven, who was kidnapped by a pedophile as a child, and Cary, who later became a serial killer. The docuseries kicks off with Steven’s 1972 kidnapping, and follows his abuse at the hands of Yosemite Lodge worker Kenneth Parnell. Stayner would not reemerge until 1980, when he fled from Parnell to save another kidnapped boy, Timothy White. Their return launched Stayner into the spotlight, and he later became the focus of a 1989 television movie titled, I Know My First Name Is Steven.

Stayner grew up in Merced, California, near Yosemite National Park. Parnell worked at a nearby lodge, and on Dec. 4, 1972, he convinced co-worker Ervin Murphy to accompany him into Merced, per ABC News. There, they pretended to be ministers and lured the 7-year-old Stayner into the van by telling him, “Your parents no longer want you.”

Parnell forced Stayner to take on the name “Dennis Parnell,” and shuttled him from remote towns to isolated cabins all around Northern California, according to the Los Angeles Times. Stayner suffered years of abuse and claims that his parents didn’t want him anymore, per the Seattle Times. Parnell regularly raped him, and by sixth grade, Stayner was used to being beaten, smoking substances, and getting drunk.

In February 1980, Parnell brought home a 5-year-old White, who, like Stayner, had been walking home from school. After two weeks of watching White cry for his family, the then-14-year-old Stayner decided that was enough. “He literally said, ‘I was not going to let that child go through what I had already been through. And if I didn’t take care of it now, it would just get worse,’” Lori Duke, Stayner’s high school girlfriend, told ABC News.

On March 1, 1980, Stayner waited until Parnell was at work and fled with White 40 miles back to Ukiah. Stayner went to the police station and told them what happened to him, which included the line that later became the title of his movie: “I know my first name is Steven.” (Parnell was later convicted of kidnapping and false imprisonment charges, but only served five years. He was arrested again in 2004 for attempting to buy a child, and died in a state prison hospital in California in 2008.)

When he returned, Stayner was constantly in the public eye, and he struggled with returning to his normal life after being kept captive for seven years. “He got on with his life,” his sister Cory Stayner told the St. Louis Post-Dispatch. “But he was pretty messed up and he never got any counseling. My dad said he didn’t need any.” The press also hounded him constantly, and during Parnell’s trial he was bullied at school over questions of his sexuality. His grades faltered, and he dropped out, per the Los Angeles Times. He also quarreled with his parents at home and drank consistently.

“I returned almost a grown man and yet my parents saw me at first as their 7-year-old,” he told Newsweek in 1984. “Why doesn’t my dad hug me anymore? I guess seven years changed him, too. Everything has changed. Sometimes I blame myself. I don’t know sometimes if I should have come home. Would I have been better off if I didn’t?”

By age 19, Stayner had amassed $1,100 in unpaid traffic tickets, which led to his driver’s license being suspended, according to the Los Angeles Times. He worked odd jobs delivering food, doing security, and packing meat in a factory until he met Jody Edmondson, whom he married in 1985 when he was 20. They had two kids, Ashley and Steven Jr., who both appear in Captive Audience. Stayner once told press that he vigilantly watched his kids, and they weren’t even allowed out on the porch unless they were in sight of him or their mom.

He eventually got a job as a trainee manager at Pizza Hut in Merced, and spent the rest of the time lecturing about stranger danger at local schools. He even went before the Ways and Means Committee of the State Assembly to push for a bill that could increase the penalty for kidnapping children.

But on Sept. 16, 1989, Stayner died in a motorcycle crash. He sustained fatal head injuries after his motorcycle struck a car that suddenly pulled out in front of him as he drove home from his Pizza Hut shift, according to People. (Stayner’s helmet had been stolen two months prior, and he hadn’t replaced it.) The driver of the car, an employee of the nearby tomato-packing company, fled the scene and was later found in Tijuana. Stayner died at the Merced Community Medical Center at just 24 years old, in what was sadly one of multiple tragedies for him and his family.