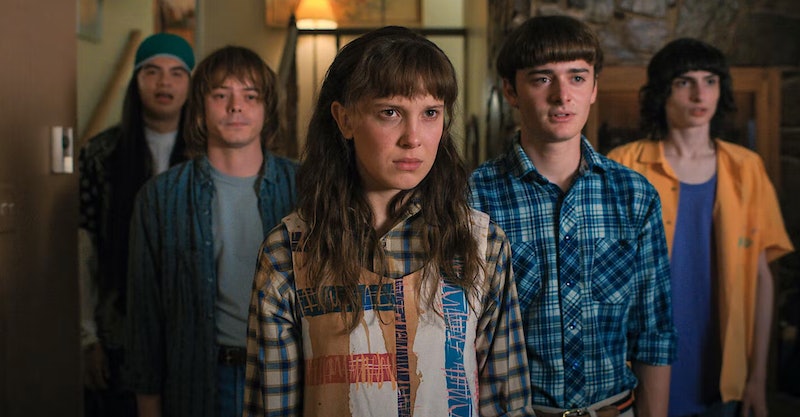 Whilst Stranger Things fans have been hyped about Season 4, some noted that they found the episodes to be a tad too long. And it seems like the creators of the Netflix show may well have got the hint, as they have revealed that the next season is set to have shorter instalments. This is good news for fans who struggled to sit still through the two-and-a-half-hour Season 4 finale.

During an appearance on the podcast Happy Sad Confused, co-creator Matt Duffer said: “The only reason we don't expect it to be as long is that if you look at it, it's almost a two-hour ramp-up [in Season 4] before our kids really get drawn into the supernatural mystery.”

Speaking further on what viewers can anticipate from Season 5, he added: "For the first time ever, we don't wrap things up at the end of [Season] 4, so it's going to be moving pretty fast. Characters are already going to be in action.”

The latest batch of episodes didn't come cheap to Netflix, either, as the streaming platform reportedly spent around $270,000,000 (£224 million) on them. Some of this budget went towards the impressive visual effects that were evident in the episodes, and runtimes stretched between 1 hour and 150 minutes per chapter, which, naturally, contributed to the expense.

Stranger Things Season 4 has broken viewership records, beating fellow Netflix shows such as Bridgerton, which had a total of 193 million hours during its Season 2 debut weekend in March. Stranger Things has taken hold of social media discussions with memes about the show dominating almost every corner of the internet, and long may its reign continue.