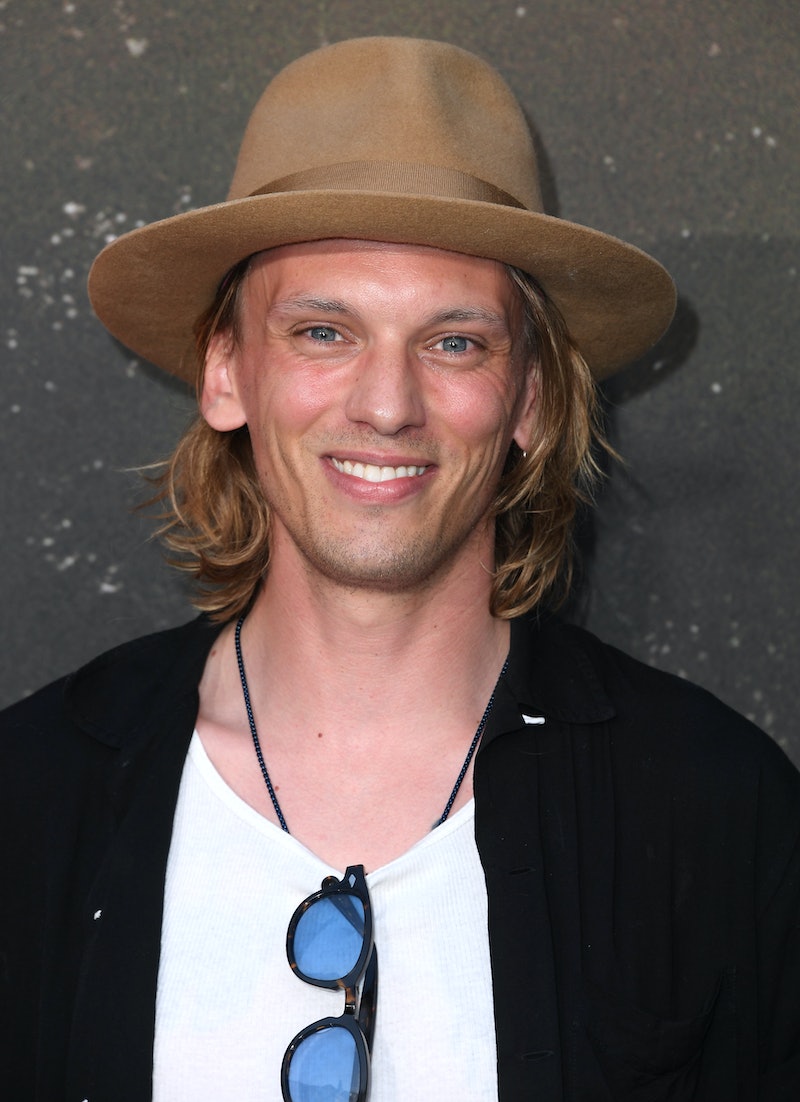 Jamie Campbell Bower is getting real about his struggles with substance use disorder and mental illness. In a Twitter post from July 27, the Stranger Things star shared that he has been sober for the better part of a decade, but that his sobriety came with its own share of difficulties including a hospitalization.

“12 and a half years ago I was in active addiction. Hurting myself and those around me who I loved the most. It got so bad that eventually I ended up in a hospital for mental health. I am now 7 1/2 years clean and sober. I have made many mistakes in my life,” he tweeted.

Based on the timeline Bower provided, it seems like the throes of his substance use disorder coincided with his career’s takeoff: he first found mainstream success in two franchises, playing vampire leader Caius in 2009’s Twilight: New Moon and then a young Gellert Grindelwald in 2010’s Harry Potter and the Deathly Hallows: Part 1, a role he reprised in Fantastic Beasts saga. More recently, Bower made waves as the villainous Vecna in Netflix’s Stranger Things.

Fans rallied around Bower, thanking him for his openness and sharing their own stories of the road to sobriety in the tweet’s responses. Others expressed hope that Bower didn’t feel pressured to divulge such personal information to the public.

But fans shouldn’t worry too much about that — it’s not the first time he’s spoken publicly about his substance use disorder. He referenced his feelings of despair in a song called “It Gets Better” that was released with his band Counterfeit. The song features the lyrics, “If you’ve seen the bottom, if you’ve given up/Believe me, my sister, there is hope for us.”

Shortly after that song was released in 2019, he spoke to i-D about the inspiration for the song and talked about how his life experiences had shaped him. “I’m in recovery, so one of the first things that they teach you when you’re in recovery is to be super honest about what it is that you’re feeling, like guilt, shame, fear, sadness, whatever it is,” he said. “The most important thing is, and it’s the hardest thing to do, is just express exactly what it is that you’re feeling.”

Bower joins a long list of celebrities who have publicly acknowledged their struggles with substance use disorders and mental illness including Demi Lovato, Lana Del Rey, and his Harry Potter co-star Daniel Radcliffe.