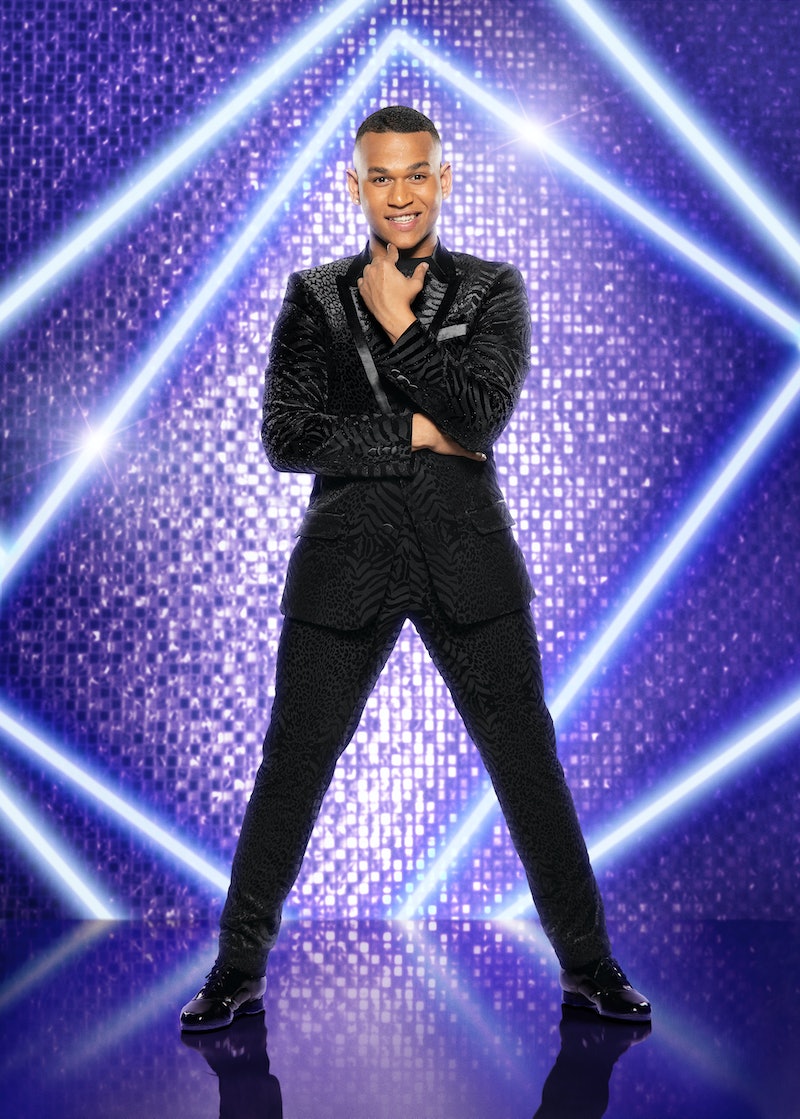 The next season of Strictly Come Dancing may not be waltzing into living rooms anytime soon, but the BBC is definitely in cha-cha mode having announced four new professionals that will take to the dance floor in 2022. Among them is the youngest signing in Strictly history — 20-year-old Cameron Lombard. The dancer has already made waves in the Strictly-sphere after joining the extras team in 2021, but this time he’ll be taking to the dance floor with a celebrity partner. So what else is there to know about Lombard?

Raised in Cape Town, Lombard first discovered his love of dancing by watching his sister perform and take part in competitions. By the time he was six, Lombard was set on following his sibling’s footsteps, and started competing himself winning local and regional competitions. In 2009, he even made it to the semi-finals of South Africa’s Got Talent, but was sadly eliminated. Lombard tried again three years later, making it to the finals of the 2012 series with dance partner Donylnn Fischer.

Throughout his teens, Lombard has amassed a total of eighteen national titles across Ballroom and Latin per the BBC, representing South Africa at the World Championships in 2019. With dreams of being a famous dancer and travelling the world, the performer eventually found himself joining the Strictly family as an extra in 2021.

This year, Lombard will replace fan-favourite Aljaž Škorjanec, who recently announced he is leaving the show after nine years. Of his new appointment, Cameron told his Instagram followers: “Not only is this a dream come true, but a challenge I am accepting with both hands. I am excited beyond imagination and looking forward to leaving my mark on the dance floor!”

More like this
Turns Out George Clooney Is A Huge Fan Of This Classic British Game Show
By El Hunt
Laura Anderson Pulled The Ultimate Girl Power After Her Break-Up
By El Hunt and Megan C. Hills
'Bridgerton's Regé-Jean Page Is The World’s Most Handsome Man
By Darshita Goyal
David Beckham’s Controversial Qatar Deal Skyrocketed His Net Worth
By Catharina Cheung
Get The Very Best Of Bustle/UK
Sign up for Bustle UK's twice-weekly newsletter, featuring the latest must-watch TV, moving personal stories, and expert advice on the hottest viral buys.