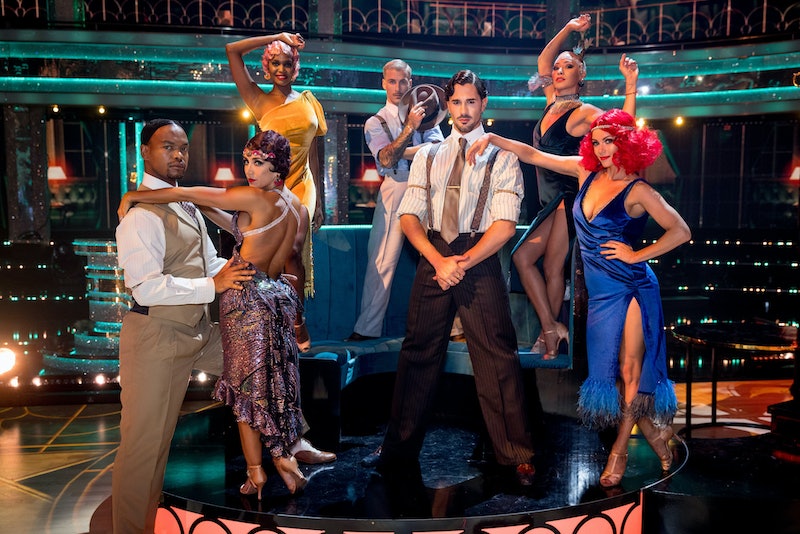 Autumn could not come sooner for fans of the BBC’s flagship dancing show, and now the Strictly 2021 celebrity line-up has bee announced, anticipation really is reaching fever pitch. But it’s not just the celebrities causing buzz. There’s a lot of change happening this year on Strictly, with Anton Du Beke officially taking over from Bruno Tonioli on the judging panel and four new dancers joining the professional line-up.

On July 19, it was revealed that Kai Widdrington, Nikita Kuzmin, Cameron Lombard, and Jowita Przystal would be added to Strictly’s pro roster. The new additions were confirmed upon announcement that Janette Manrara would not return to the dance floor after eight years as a pro. Instead, she’ll be taking over from Zoe Ball as a co-host of BBC Two’s It Takes Two.

The new dancers are no strangers to television. Some viewers may recognise Przystal as the winner of The Greatest Dancer, for example, while Widdrington was a finalist on Britain's Got Talent and served as a professional on Dancing with the Stars Ireland. Elsewhere, Kuzmin has competed as a professional on Let's Dance Germany and Lombard was a finalist on South Africa’s Got Talent in 2012.

Strictly fans have already had an exciting sneak peek at this year’s professional line-up when the BBC released some sultry images of the dancers ahead of the 19th series. The photos show the professionals in black and red outfits, posing together in an abandoned warehouse.

More like this
'Waterloo Road' Is Back, With More Than A Few Familiar Faces
By Sam Ramsden and Vivian Iroanya
A Former 'Strictly' Star Is Set To Make A Sensational Return To The Show
By Bustle UK
What To Know About Martin Bashir After Watching 'The Crown'
By Bustle UK
A Soap Star & A Top Radio DJ Lead The 'Strictly' Christmas Special Line-Up
By Sophie McEvoy
Get The Very Best Of Bustle/UK