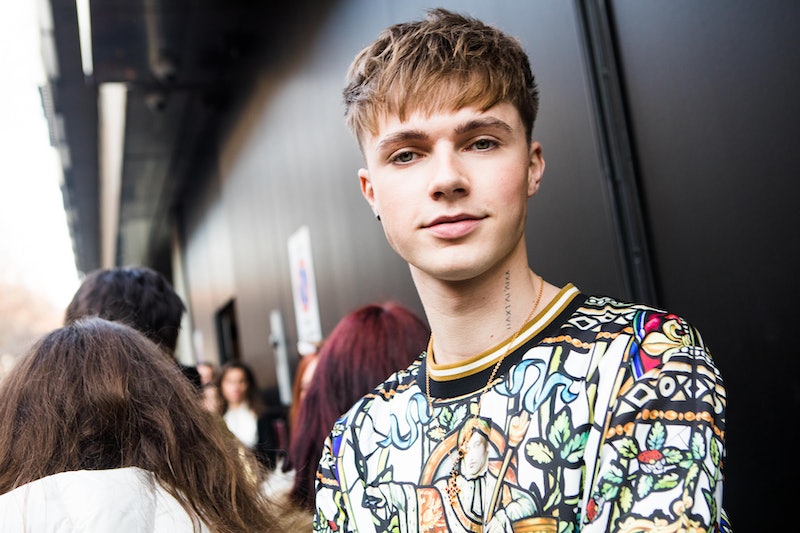 Just ten days before the new series was due to start filming, Strictly Come Dancing contestant HRVY has confirmed he's tested positive for coronavirus. The Youtube and TikTok star tweeted the news to his followers earlier this week but added he was "all good, no symptoms."

The singer will be isolating at home for the next ten days, in line with government advice. "I'm already super bored so prepare yourselves for my TikToks," he wrote.

Despite the boredom, the 21-year-old also reassured his 4.5m followers on Instagram Stories that all is fine. "I'm just chilling," he said. "It just proves that us youngster we can get it and not even realise."

HRVY (real name Harvey Leigh Cantwell) has had his socials flooded with well-wishes following the news.

While we can expect plenty of TikToks from the social media star during isolation, many wonder whether HRVY will still feature on the upcoming series. The dance competition was scheduled to be filmed on Oct. 12, with the live shows starting on Oct. 24.

According to Strictly bosses, HRVY will still might be able to dazzle the judges. "Pending a negative test, HRVY won't miss the launch recording or any dance training. We wish him all the best," said a Strictly spokesperson to BBC News.

They added: "We have rigorous protocols in place to manage COVID-19 as the safety of all those involved in the production is paramount."

Strictly's cast and crew have had to make significant adjustments to the programme due to the pandemic. This year's series will be on for a shorter run and live shows will have a reduced audience.This year's celebs have formed an exclusive 'Strictly support bubble' with their dance partners, with one-half of the pair forced to live alone.