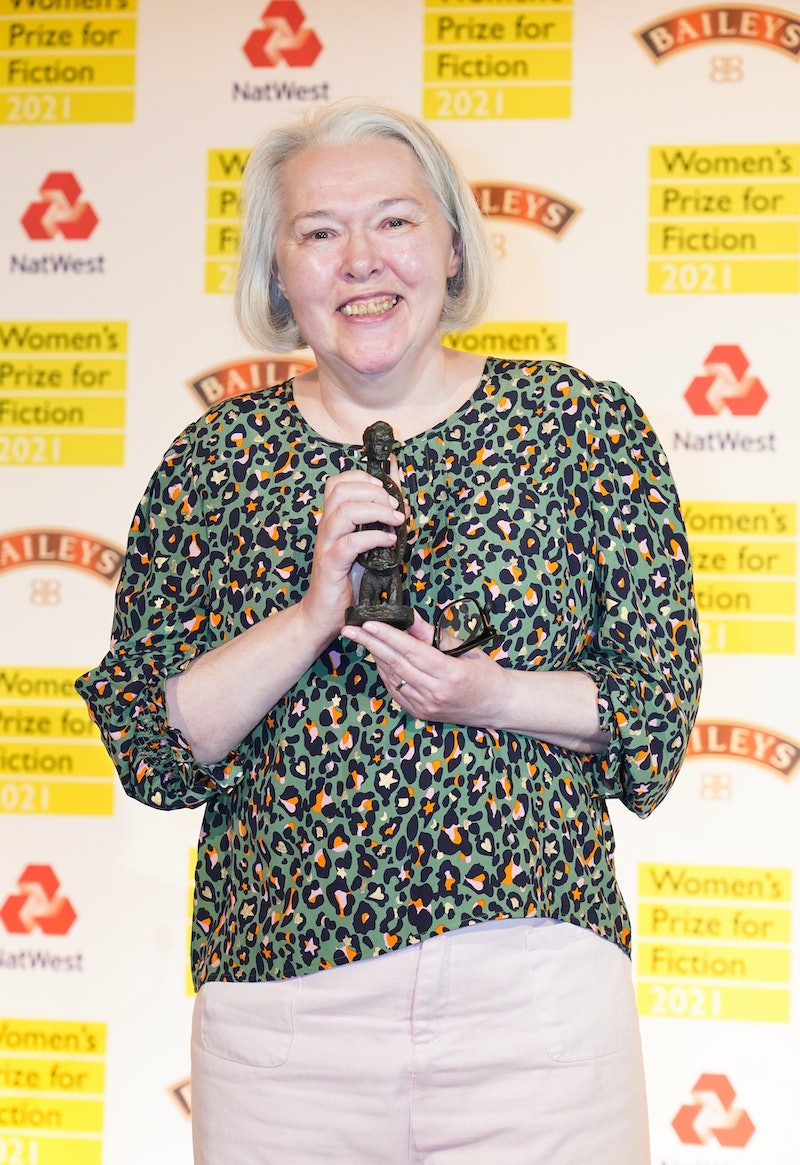 There was some stiff competition at this year’s Women’s Prize for Fiction, with a considerably strong shortlist including Brit Bennett’s New York Times bestseller The Vanishing Half, Patricia Lockwood’s debut novel No One is Talking About This, and Yaa Gyasi’s raw and intimate novel Transcendent Kingdom. But it was Susanna Clarke who took the prize home, winning with her second novel, Piranesi.

Upon announcing the winner, Women’s Prize Chair of Judges and Booker-winning novelist Bernardine Evaristo described Piranesi as “a truly original, unexpected flight of fancy which melds genres and challenges preconceptions about what books should be.”

The novel comes 17 years after Clarke’s debut. Due to chronic illness, writing Piranesi took the author longer than she expected. In an emotional speech at the awards ceremony, Clarke told the audience: “As some of you will know, Piranesi was nurtured, written, and publicised during a long illness. It is the book that I never thought I would get to write – I never thought I’d be well enough. So this feels doubly extraordinary; I’m doubly honoured to be here. And my hope is that my standing here tonight will encourage other women who are incapacitated by long illness.”

Alongside her second novel, Clarke has also published numerous short stories, including one collection of her works. And if you’re interested to get to know the writer, but aren’t sure where to start, here are three Clarke’s works you can get started with.