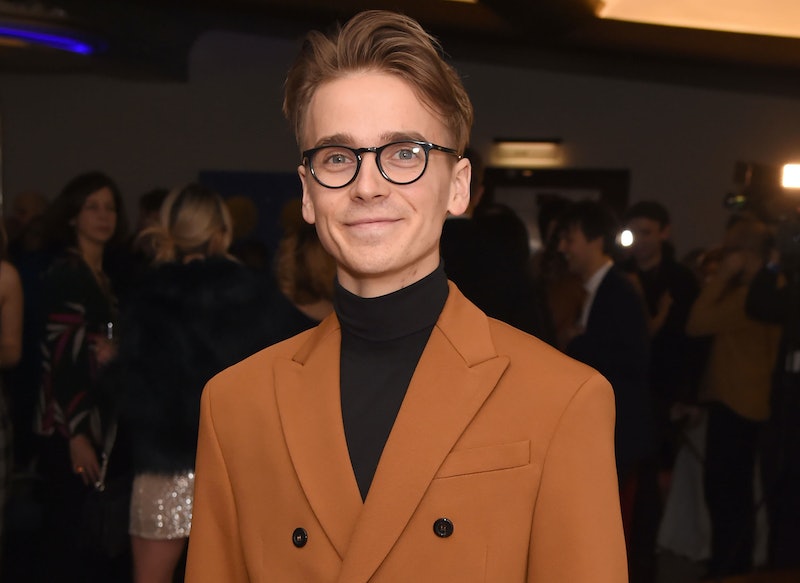 There's a wonderful comfort the return of an already popular and established show, especially one that's been on hiatus for five years. However 2020 has put paid to lots of production schedules, so news that Season 4 of The Syndicate is ready to get going is just the positive news fans need. Better still, the new series features a whole new cast, universe, and opportunity for top notch viewing.

This time round the show is set in Woodvale Kennels, Leeds, where the young staff are left in a precarious position following their boss' decision to sell the business to a corporate chain. Uncertain about their job security, a winning lotto ticket means their woes could be at an end. However the syndicate believe their ticket has been stolen. Their pursuit of the ticket and justice leads to them being completely out of their depth in the seriously fancy French Riviera.

Set between the chalk and cheese locations of Yorkshire and Monaco, the BBC says the show is a, "‘cat-and-mouse’ thriller." Adding that it's, "peppered with the comedy, pathos and high-drama audiences have come to expect from The Syndicate."

A whole new standalone series means a brand spanking new cast and this time round there are some very familiar faces. Neil Morrissey, one of the bent coppers on Line Of Duty, is starring in the latest season as the proprietor of the newsagent where the winning ticket is claimed.

Meanwhile, the team at Woodvale Kennels are played by Katherine Rose Morley (Keeley), Kieran Urquhart (Jake), Taj Atwal (Roxy), Liberty Hobbs (Gemma), and Emily Head (Colette). One of the most interesting castings in the new season however is Sam, played Youtuber Joe Sugg. This is Sugg's, who came second in Strictly 2018, first ever TV role and will be an opportunity for him to flex his thespian muscles.

There's been no news on when the show will be broadcast but fingers crossed the shooting schedule, which is of course adhering to health and safety requirements, goes uninterrupted.