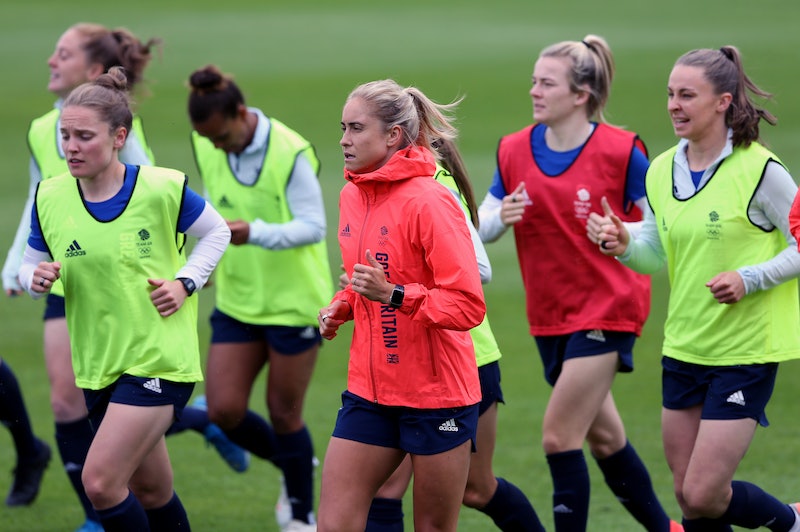 Team GB’s women’s football team have declared that they will take a knee before kick-off in the upcoming Tokyo Olympics.

This move by the team follows the recent relaxation of what is known as Rule 50 under the Olympic Charter. Previously, the rule prevented any “demonstration or political, religious or racial propaganda” in “any Olympic sites, venues or other areas.” The International Olympic Committee (IOC) have now allowed athletes to make gestures on the field of play, as long as it is done without disrupting the event and with respect to other fellow athletes.

Team GB’s manager, Hege Riise said, “The players and staff have been taking the knee at club and international level for over a year now and we were all united in our decision to continue doing whatever we can to raise awareness of racism and discrimination in all its forms, standing in unity and solidarity with all those whose lives are affected.”

She added, “We are clear that taking the knee is an important symbol of peaceful protest against discrimination, injustice and inequality in society.”

This news follows the racial abuse faced by England players after their Euros 2020 defeat to Italy, which Team GB’s Chef de Mission Mark England said “disgusted” the team, according to Sky Sports News.

The women’s football team will play their first game on Wednesday Jul 21 against Chile in Sapporo. They played a warm-up friendly on Jul 14 against New Zealand in Kawasaki’s Todoroki Stadium, with a 3-0 win.