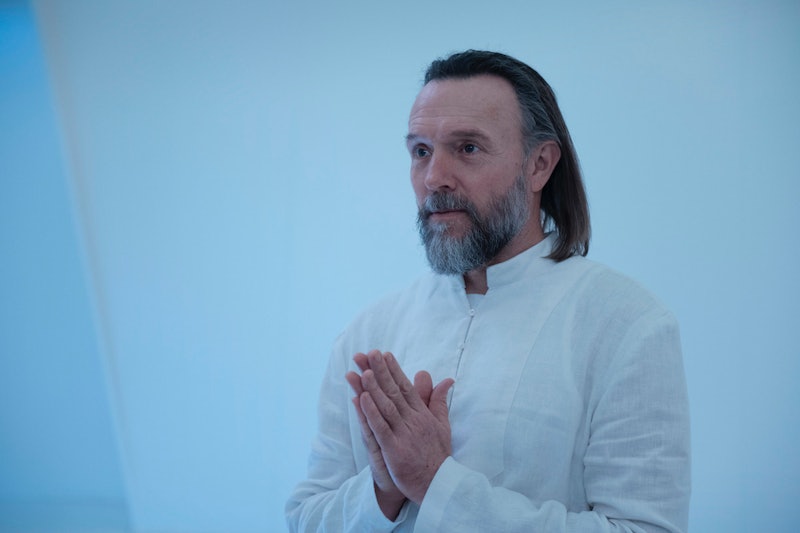 After a fitting 100 episodes, The 100 won't return after its Season 7 finale on Wednesday night. "[Showrunner] Jason Rothenberg has said to us a number of times — I just didn't want to listen to him for a while — that he wanted to end it after the seventh season," CW President Mark Pedowitz explained at the 2019 Television Critics Association summer press tour after news broke that August, per TV Guide. "We talked about it a lot. Jason has some other ideas he wants to do, and he thought that this was the right way to go."

The good news? Those "other ideas" include producing a prequel spinoff to The 100, which had a backdoor pilot earlier in The 100's final season. According to TV Line, the episode introduced Shepherd Bill's daughter Callie, who will presumably lead the show. It's tentatively titled The 100: Second Dawn and takes place just two years after the apocalypse, instead of the full century later when The 100 is set. "[The series will] be much more tethered to [our] reality. These people lived through the problems of our world, and they’ll have opinions on them," Rothenberg told TV Line in July. "I'd like to do Lost-style flashback episodes to pre-apocalypse times. I really want to shoot in restaurants, bars and homes, and not have to be in the middle of the woods all the time."

The prequel hasn't yet been picked up, so Rothenberg is looking to 100 fans to help campaign to make it happen. "Ultimately, it’s going to be about word of mouth. Is the audience getting loud enough and tweeting at the right people the right way?" he said. "The CW, HBO Max ,or Netflix could do it. There are a lot of potential homes, though obviously The CW would be the primary one."

In the meantime, Rothenberg is focused on seeing the end of The 100 come to fruition. "It's a long time to be telling the story of one group of characters," he told Collider of the decision to end the show. "We also didn't want to overstay our welcome and be a show that was making episodes into Season 10 and 12, and beyond, just to do it. So, it was a decision that we made, and you often don't get to write your own ending and when you're gonna end. That was another amazingly generous thing that the studio and network allowed."

Earlier this year, Rothenberg teased that the 100 finale may make fans "look at the whole series differently," which could spur enough buzz to move along the prequel. The 100 may be over, but its story still has a chance to continue.

More like this
The 'Gossip Girl' Reboot Creator Is “Looking For A New Home” To Air A Potential Season 3
By Brad Witter
You Might Want To Rewatch This Key 'On My Block' Scene To Understand 'Freeridge'
By Grace Wehniainen
The 'Freeridge' Cast Shared Their Hopes For A Potential Season 2
By Grace Wehniainen
Netflix Shut Down 'Bridgerton' S3 Rumours About A “Very Dark” Storyline
By Bustle
Get Even More From Bustle — Sign Up For The Newsletter
From hair trends to relationship advice, our daily newsletter has everything you need to sound like a person who’s on TikTok, even if you aren’t.