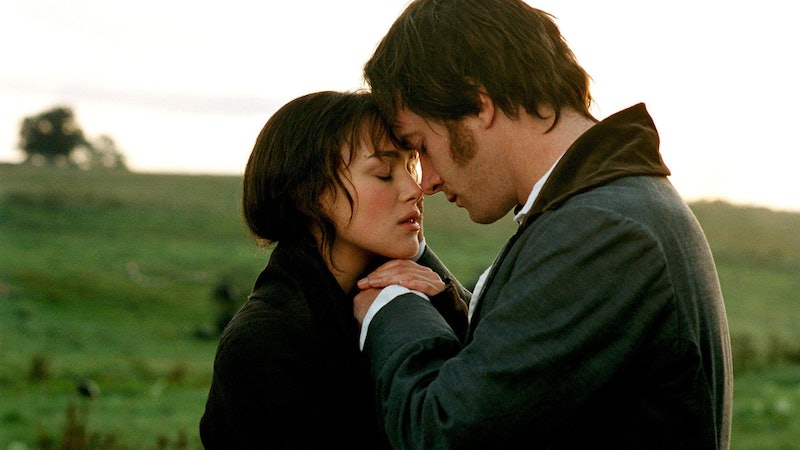 All eyes are once again on TikTok, but not for the reason you might imagine. The social media platform has been flooded with Jane Austen-themed videos recently, and Janeites everywhere should take notice of the best Pride & Prejudice TikToks.

Pride & Prejudice has seen several screen adaptations in the last 30 years. First, there was the 1995 BBC miniseries starring Jennifer Ehle and Colin Firth. In 2001, Firth reprised his role as Darcy in Bridget Jones's Diary: a loose adaptation starring Renee Zellweger in the title role. Aishwarya Rai and Martin Henderson won over viewers as Lalita and Darcy in the 2004 Bollywood adaptation, Bride & Prejudice. Then in 2005, Keira Knightley and Matthew Macfadyen played everyone's favorite enemies-to-lovers couple in the Focus Features film.

It's now been 15 years since we've had a remake of classic film, so if you're a Janeite who's desperate for a new Darcy and Lizzie to fawn over — let the best Pride & Prejudice TikToks make you feel a little better about the dearth of adaptations: