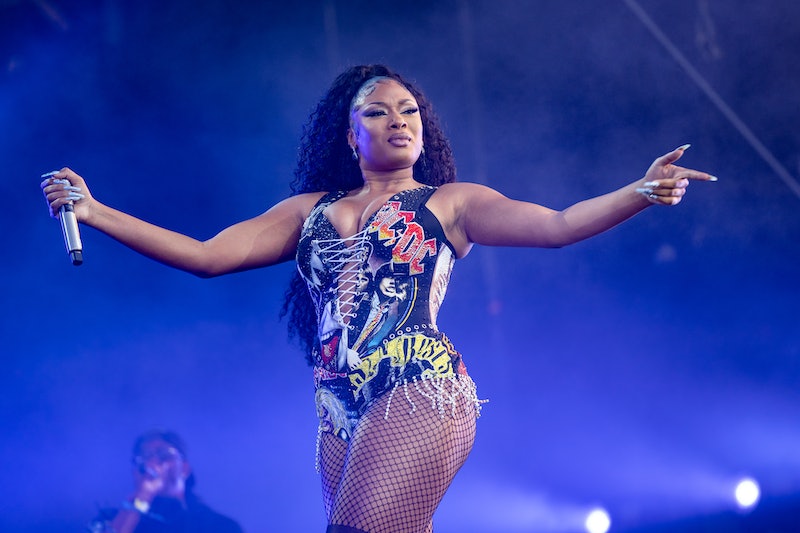 Thanks to K-pop sensation BTS and Megan Thee Stallion’s fire collaboration on the “Butter” remix, we have a new tune to bop to during the last few days of summer. And of course, in true BTS Army fashion, fans are losing it a little (well, a lot) over the new song.

The collab became an instant hit after dropping on Friday, August 27 – but it almost didn’t see the light of day. In court documents filed by Megan, the rapper claimed that her label 1501 Certified Entertainment and her distributor 300 Entertainment refused to approve her participation in the remix and were attempting to block her from releasing the tune.

However, on August 25, she was granted an emergency temporary restraining order against her label in order to release the song as planned – and fans are very glad she did. The official visualiser racked up more than 10 million views in a matter of hours.

Since the original song’s release in May, “Butter” has soared up the charts, earning the No.1 spot on Billboard’s Hot 100 and Songs of the Summer. After maintaining the lead spot on the Hot 100 for nine weeks, the song became the longest-running No. 1 of 2021, overtaking Olivia Rodrigo’s “Drivers License” for the top spot.

From the response to the remix, it’s likely to see similar success. Naturally, fans of both BTS and Megan Thee Stallion took to Twitter to share how they were feeling about the latest single, and we have some of the best reactions just for you.

A Work Of Art

Much Love For Megan

History Has Been Made