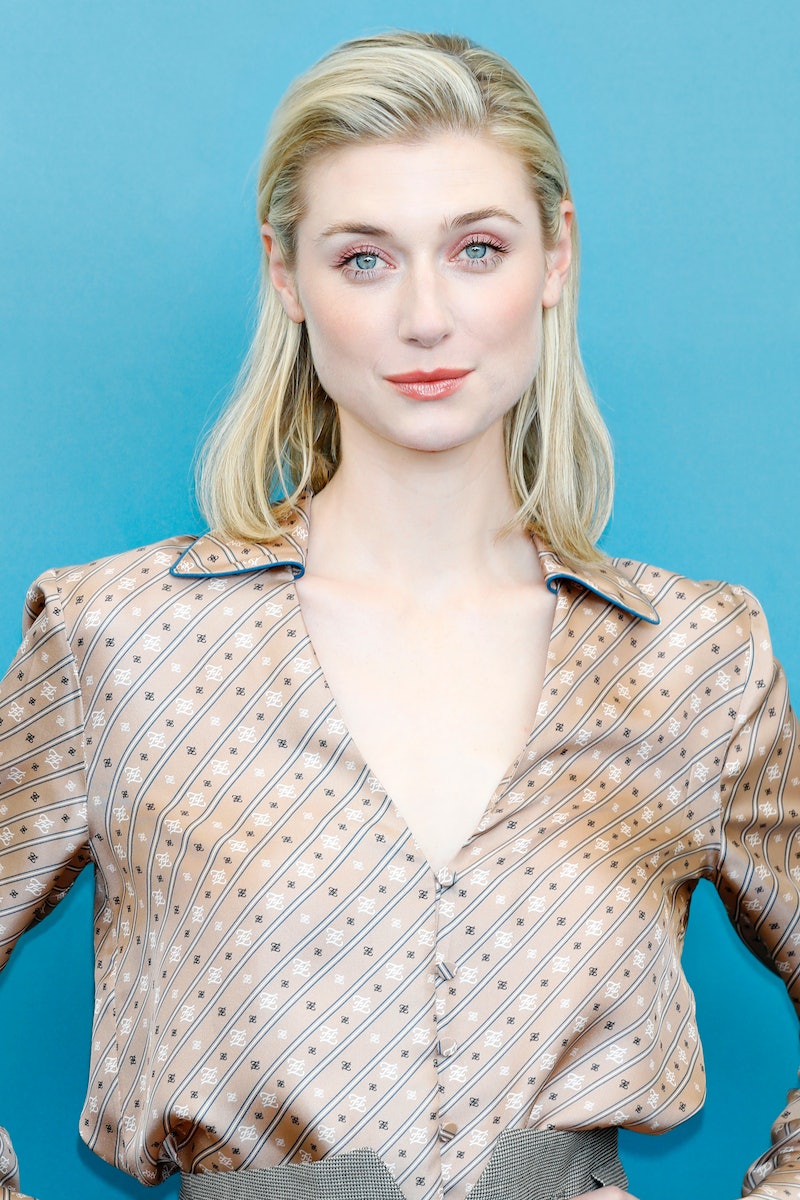 Filming for the final seasons of the Netflix series has not yet begun, but on Sunday, The Crown cast Elizabeth Debicki as Princess Diana for Season 5 and 6. Debicki, who is best known for starring in The Night Manager, will take over for Emma Corrin, who played young Diana in Season 4. The Crown's announcement came just three days after it was revealed Jonathan Pryce will play Prince Philip in the upcoming seasons, succeeding Tobias Menzies, with Imelda Staunton taking over the role of Queen Elizabeth II, and Lesley Manville playing Princess Margaret.

On Sunday, Netflix announced the casting on Twitter, writing: "Elizabeth Debicki will play Princess Diana in the final two seasons of The Crown." Debicki's reaction to the casting news was included in the announcement, with the actor discussing the royal's legacy, saying, "Princess Diana's spirit, her words, and her actions live in the hearts of so many." She added that it's a "true privilege and an honour" to be joining "his masterful series, which has had me absolutely hooked from episode one."

Diana, Princess of Wales, was the first wife of Prince Charles, and mother to Prince Harry, the Duke of Sussex, and Prince William, Duke of Cambridge. Diana's activism and public divorce brought on intense media scrutiny, leading to her tragic death in a car crash in the Pont de L'Alma tunnel in Paris, as her driver fled the paparazzi.

Netflix's The Crown has documented the royal family through several decades, beginning in the 1950s with Queen Elizabeth and Prince Philip's early marriage and ascension to the throne. Season 3 of the hit series jumped forward in time, documenting the royals throughout the 1960s and 1970s. Princess Diana, who was born in 1961, will be introduced in Season 4 of the show, which is expected to premiere on the platform in late 2020, as per Vogue.

Fans can likely look forward to new episodes later this year, but production on the final two installments of The Crown will resume after a long break, according to Deadline. Left Bank Pictures, the production company behind the show, revealed that Season 5 of the Netflix franchise will not begin production until June of next year. The filming break has always been part of The Crown's production schedule and is not due to the pandemic.

Luckily for fans, filming on Season 4 wrapped shortly before the coronavirus lockdowns began in March, and if the franchise maintains its usual schedule — Season 3 of the series premiered in Nov. of 2019 — new episodes could be made available ahead of the holiday season.