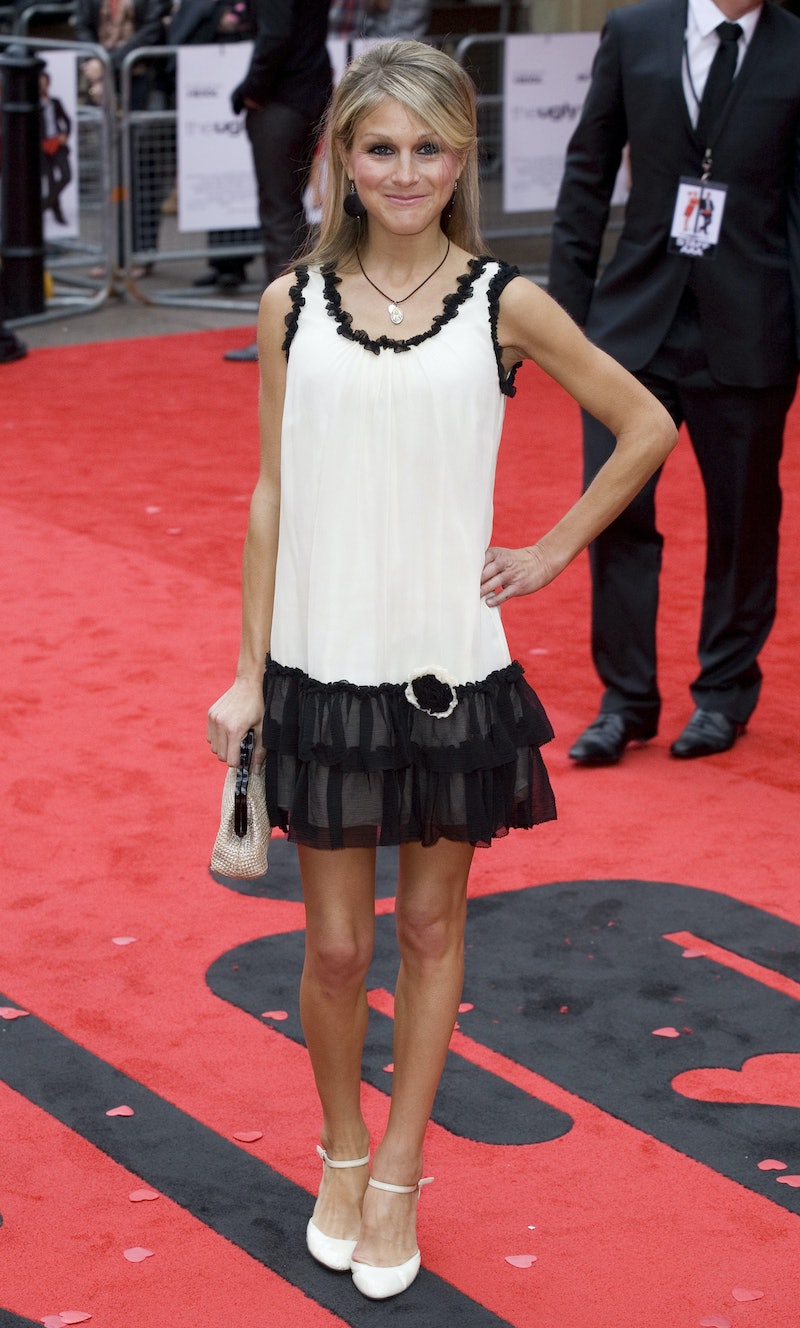 Big Brother star Nikki Grahame died on April 9, a day after leaving Dorset County Hospital. The BBC has reported that an investigation is now underway at the general hospital. Grahame had previously spoken publicly about her three-decade experience with anorexia and, in the last few weeks before her death, her close friends set up a GoFundMe to help her get specialist care.

Grahame was admitted to hospital on March 23 for three weeks. As the BBC writes, the hospital would have been in a position to stabilise Grahame as her condition worsened, but that eating disorders are usually treated at specialist clinic. It’s standard procedure to look into what happens if a patient dies suddenly after being discharged from hospital.

“A full internal investigation ... is currently underway,” a spokesperson for Dorset County Hospital NHS Foundation Trust told the BBC. “This is in line with standard procedures following any sudden death. All information and findings arising from this investigation will be shared confidentially with Miss Grahame's family, and thereafter with the coroner as part of any Coronial process. Staff at the Trust were deeply saddened to learn of the death of Miss Grahame, and our thoughts are with the family and friends of Miss Grahame at this very difficult time.”

The Sun reported that Grahame’s family feel that she had been discharged too soon and a source told the publication, “Her family feel she wasn’t strong enough physically to care for herself. It’s left them shocked and heartbroken. It’s an extremely difficult time for them.”

The fundraising page, which was initially a space for people to donate money to help her get specialist healthcare, has been reactivated so people can raise money for her funeral and for other people experiencing eating disorders. Fans and friends have also used the page to share their memories of Grahame.

Former Big Brother presenter Davina McCall posted a picture of Grahame on Instagram and wrote, “I’ve typed and deleted three times... I can’t find the words... it’s just really tragic. She was iconic. In the true sense of the word. Whose catch phrases will be with me forever. Sending so much love to her friends and family. I’m so sorry. The pain you and she must have endured.”