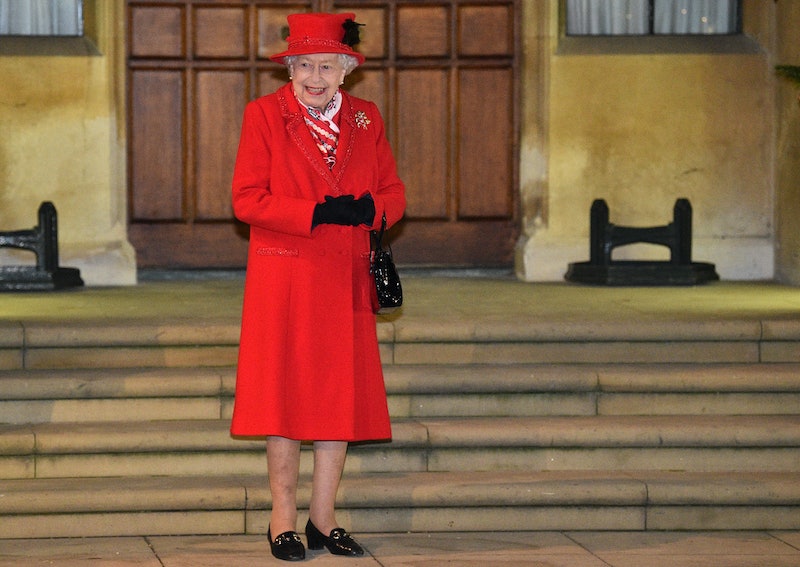 There is a new royal baby on the way! Congratulations are in order for Zara Tindall, who is pregnant with her third baby, her husband Mike Tindall has confirmed.

The former England rugby centre confirmed the news on his podcast with James Haskell and Alex Payne, The Good, The Bad & The Rugby. Mike told his co-hosts: “It’s been a good week for me, [I] had a little scan last week,” before revealing the news that a “third Tindall is on its way.”

When asked about the baby’s due date, Mike remained tight-lipped. “We like to play our cards close to the chest,” revealing that the pair hadn’t told their children yet. “We haven't told Mia yet because we knew she would tell everyone at school,” he explained. “Now that we've gone through the scan, yes [of] course we’ll tell her.”

The former rugby player also touched upon the two miscarriages that he and Zara suffered before welcoming their youngest daughter, Lena. Speaking about their previous heartbreak, Mike said: “Z is very good, always careful because of things that have happened in the past, and really looking forward to it.”

When it comes to names, the couple haven’t looked that far ahead yet (“I don’t know where to go with names”), but Mike joked, “we’re not sure what to do Covi or Covina,” in reference to the coronavirus pandemic.

The Queen and her husband, Prince Philip are “aware and delighted” by the very happy announcement, a Buckingham Palace spokesperson has said. Zara is the only daughter of the monarch's only daughter, Princess Anne.

Zara won't be the only member of the royal family welcoming a new arrival in 2021. Princess Eugenie and her husband Jack Brooksbank are expecting their first baby together early next year, with Buckingham Palace confirming their happy news in September.