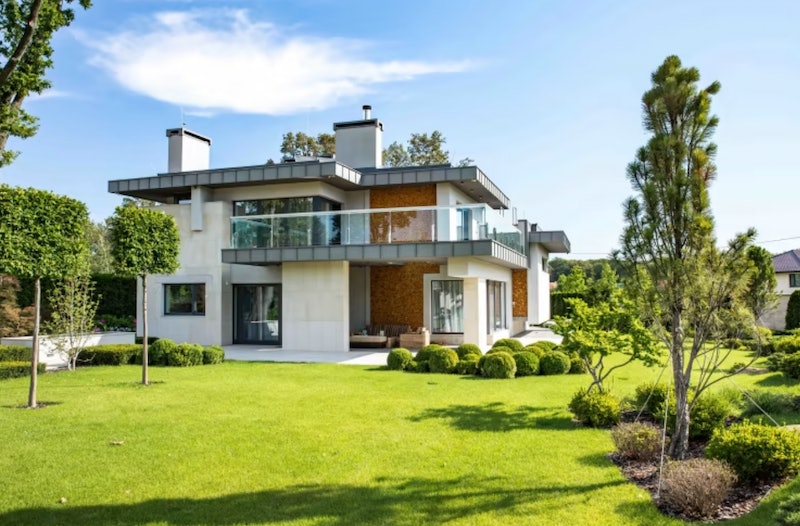 With not one, but two editions of the reality dating phenomenon now airing each year, Love Island fans might assume there’s simply no room on the TV calendar for yet another sun-kissed spin-off. Well, it turns out there is (kind of), as a brand new dating show with a twist is on the way. Titled The Romance Retreat, the latest reality offering will follow a group of single parents as they search for “the one” in a luxury villa.

ITV has now begun casting for the new series, which is described as “the only dating show where single parents can search for love, by spending time in a luxury retreat, where all the parents have been nominated by their grownup children.” The closing date for applications — which are now open — is Friday, March 31, and hopefuls must be at least 18 years old to apply.

Although we’re still waiting on some additional details, including the show’s release date and potential host, one well-known TV personality has already put themselves forward to front the forthcoming series. Speaking to Stephen Bartlett on The Diary Of A CEO podcast, former Big Brother presenter Davina McCall revealed that she pitched the idea of a “middle-aged” Love Island to ITV — and would very much be up for hosting the series.

“I could fill a villa in Love Island with middle-aged people with the best back stories you have ever heard in your life,” she said. “They’ve lived a life — they’re widows, they’re people who have been through horrific divorces. They are people who have split up with somebody and decided they want to try going out with somebody the same sex as them. They’re like interesting people. I’d watch that show.”

McCall went on to claim that ITV responded to her pitch, revealing that the network is “looking at something else that’s quite similar, we might consider you for that.”