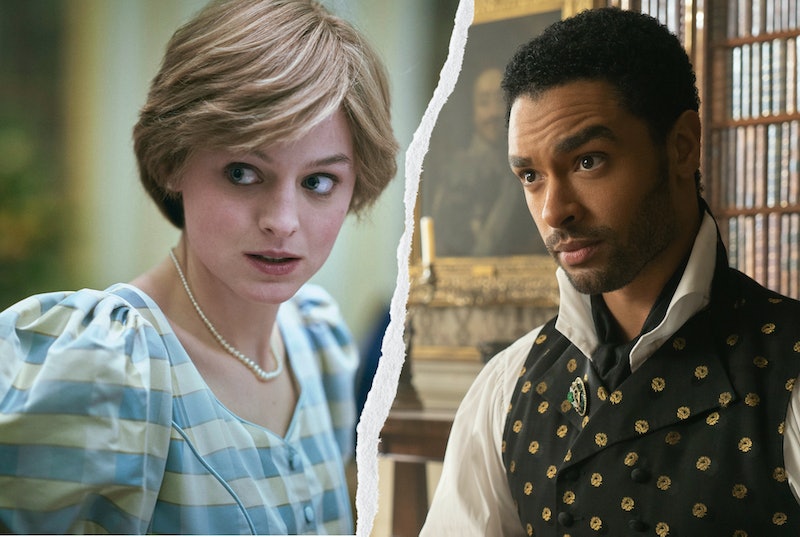 Regé-Jean Page may not be returning for Season 2 of Bridgerton, but fear not, you can soon catch him on the new audio series, The Sandman: Act II. The audio drama series, which will be released by Audible, is based on the popular graphic novel series by Neil Gaiman. According to Audible, the first installment — released in July 2020 — was the Amazon-owned company’s best-selling original to date. Plans for season 2 and 3 earlier this year were understandably a huge hit. There’s even talks of a TV series adaptation in the works for Netflix at Warner Bros. Television, per Variety. But the Audible series will come first, so here’s everything we know about The Sandman: Act II so far.

The audio series tells the story Morpheus, who is brought back to the physical world after being held captive for 70 years, to rebuild his kingdom among men. Brace yourself as he embarks on a journey of revenge and personal glory, crossing paths with characters such as Lucifer, John Constantine, and the Martian Manhunter.

This second installment of the audio series sees the adaptation of the Season of Mists, Distant Mirrors, A Game of You, and Convergence graphic novels.

Regé-Jean Page isn’t the only newcomer to the cast as Emma Corrin (The Crown) will also be joining the ensemble cast. The two Netflix stars will be starring alongside David Tennant (Dr Who, Broadchurch), Miriam Margolyes (Harry Potter), Michael Sheen (Masters of Sex) and James McAvoy (X-Men: First Class, Split) who are all set to return to their original roles. Kat Dennings (2 Broke Girls, Big Mouth) and Andy Serkis (Star Wars, Lord of the Rings) will also be returning for the production, with Gaiman in the same role as the narrator.

The Netflix adaptation cast will include the likes of Jenna Coleman, David Thewlis, and Stephen Fry.

Is there a trailer for The Sandman: Act II?

There isn’t a trailer yet, but here’s a taste of season one so you can get a taste of what to expect.

When will The Sandman premiere?

The Audible production will debut on 22 September, ahead of the upcoming Netflix live-action adaptation.