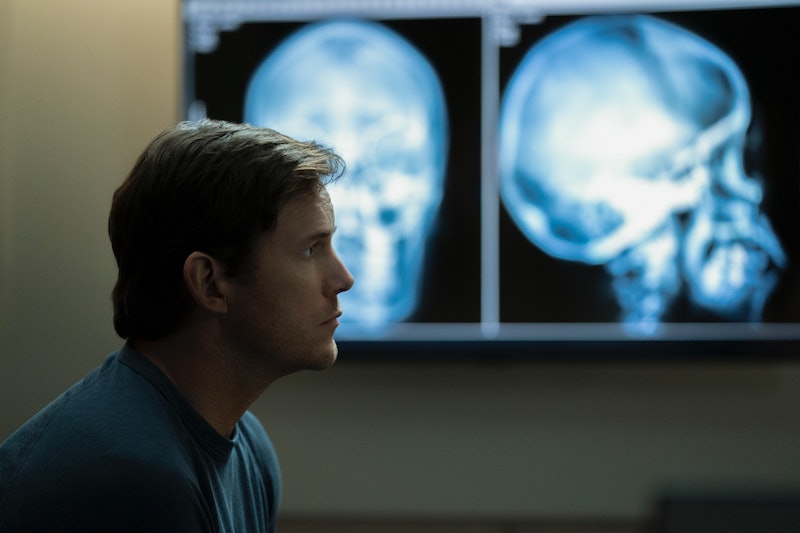 More espionage action has arrived to Amazon Prime Video on July 1 with the debut of The Terminal List. Starring Chris Pratt (Jurassic World), the thriller adapts the Jack Carr novel of the same name and follows James Reese, the sole survivor of a Navy SEAL operation who returns home after he loses his entire platoon in an ambush. James eventually uncovers an insidious network of forces and so-called allies working against him and endangering his loved ones. The Terminal List certainly has enough revenge and gunfire to sustain itself for a singular season, but could a second installment be on the horizon?

Prime Video has not confirmed a second season for The Terminal List, but it certainly sounds like everyone involved is angling for another season. Ahead of the premiere, author Jack Carr, series head writer Dave DiGilio, and pilot director Antoine Fuqua (Training Day, The Equalizer) spoke with Screen Rant about the possibilities of the series going forward. “Fingers crossed,” said DiGilio, about another season. “That’s the goal,” Fuqua echoed. “We certainly went into it with that big picture of wanting to do that. So, if we get blessed and [are] successful, Amazon will do it again.”

“I don't know what their problem is,” Carr joked. But just because Amazon hasn’t made their final decision on Season 2 doesn’t mean plans aren’t already in place. DiGilio mentioned the writing team has a “roadmap” for “each season” ahead of them. The operative word is “each,” which insinuates that the series can stretch into Season 2 and beyond. It makes sense since the show adapts the first book of a five-book series. If The Terminal List is successful, it could run for at least five seasons.

The Terminal List is based on one of five titles in the James Reece series. Since releasing the first book in 2018, Carr has written four subsequent books: True Believer (2019), Savage Son (2020), The Devil's Hand (2021), and In the Blood (2022). If the series were to be greenlit for another season, True Believer would likely be the next adaptation.

The sequel novel follows Reece after the events of The Terminal List. Now that he’s one of America’s most wanted domestic terrorists, Reece emerges in Mozambique where he’s taken shelter with the family of one of his fallen comrades. A string of attacks sends the world into a tailspin, all coordinated by a former Iraqi commando who operates in the underbelly of Europe. Governmental officials assign Reece the mission of finding and turning in the Iraqi operative in exchange for immunity, forcing Reece on a warpath across the globe.

Who Will Be In The Terminal List Season 2 Cast?

The series boasts a pretty star-studded cast list in Season 1. Aside from Chris Pratt, The Terminal List includes Taylor Kitsch (Friday Night Lights), Constance Wu (Hustlers), Riley Keough (Zola), Arlo Mertz (Mank), Jai Courtney (The Suicide Squad), and JD Pardo (Mayans M.C.). With an ensemble like that, Amazon may want to keep it intact, but there’s no official word on who exactly will return for a second season. If anything, Pratt is the most likely cast member to return, considering Carr’s books follow his character’s adventures.