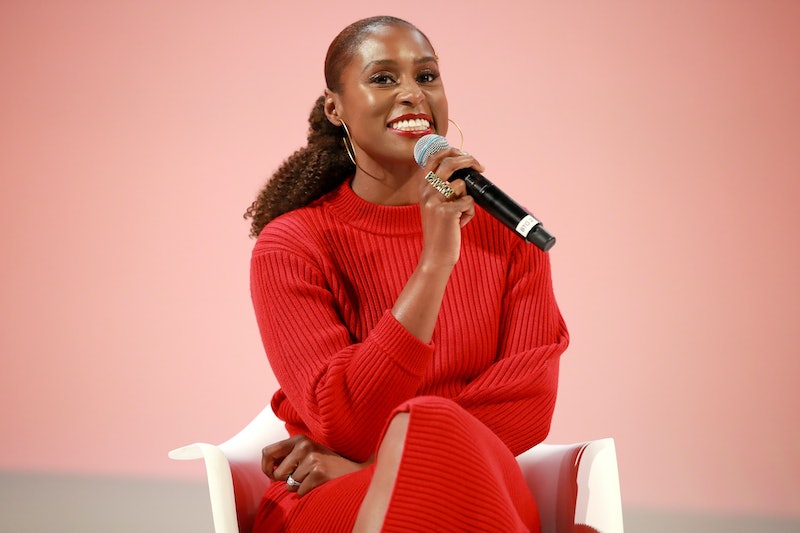 Almost as quickly as it was released last summer, Brit Bennett's best-selling novel The Vanishing Half was sold to HBO for "low seven-figures," according to Deadline. (The network was one of 17 bidders vying for the project. Casual.) Now, the outlet reports, the limited series is finally moving forward — starting with the writers and producers who will work to bring the story of the Vignes sisters to screen. Here is everything we know about the upcoming series so far:

The Vanishing Half Plot

Just in case you missed the must-read novel, The Vanishing Half is a multi-generational story that centers on Black twin sisters Stella and Desiree, who come from a small Southern town. One leaves, returns, and raises her daughter there. Meanwhile, the other chooses an entirely new life with a white husband and "crosses over" to pass as white herself, abandoning her sister and the truth of her family. Throughout the novel, their stories split and converge in unexpected ways via a fluid narrative structure that will be intriguing to see play out in the adaptation.

The Production Team Has Star Power

On Feb. 23, Deadline announced a slate of writers and producers attached to the series. Insecure's Issa Rae, via her Hoorae production company, will executive produce alongside Stephanie Allain with Homegrown Pictures (noted for projects like Beyond the Lights, Something New, and Dear White People).

Executive-producing and writing are poet and playwright Aziza Barnes, known for their play BLKS, and Jeremy O. Harris, who wrote Slave Play and co-wrote the upcoming A24 film Zola. They both told Deadline how excited they are to be working on the project and with each other. Barnes shared, "Working with Jeremy is a delight and dedication to making art in the medium of television that grips and moves me, moves us both. I’m hype."

Sharing a delightful story about his own experience reading the novel, Harris added, "One of the few highlights of 2020 was the evening I spent on my birthday curled on my couch screaming at Stella Vignes, ‘HOW COULD YOU!’ so loudly my neighbor thought something was wrong." He continued, "To know that I get the privilege to collaborate with Brit and one of my favorite playwrights, Aziza, in translating that moment to millions around the world is an honor."

Bennett herself will not be writing the series, but she will serve as an executive producer. "I’m really excited to hand the book off to somebody else and to see what this book is going to look like transformed into another medium and through somebody else’s creative vision," the author told Vox in August. And on Feb. 23, she tweeted, "I’m so excited to have all these brilliant folks aboard TVH!"

The Vanishing Half Cast And Release Date

Unfortunately, HBO has not yet announced a cast or release date for the upcoming limited series. Fans of the book are likely especially eager to see who will play the Vignes twins, but Bennett isn't venturing any guesses. She previously told The Hollywood Reporter, "Lots of readers have tagged me and emailed me their suggestions, and I'm like, 'I have no say over this but thank you for letting me know.'"

More like this
The New 'National Treasure' Series Trailer Teases The Return Of A Popular Character
By Grace Wehniainen
'House of The Dragon' Episode 6 Will Take Place A Decade After Episode 5
By Kadin Burnett
'House of The Dragon' Episode 5 Will Host Another 'Game Of Thrones' Wedding
By Kadin Burnett
Nicola Coughlan Shared A Lady Whistledown Excerpt From ‘Bridgerton’ Season 3
By Grace Wehniainen, Alyssa Lapid and Sam Ramsden
Get Even More From Bustle — Sign Up For The Newsletter