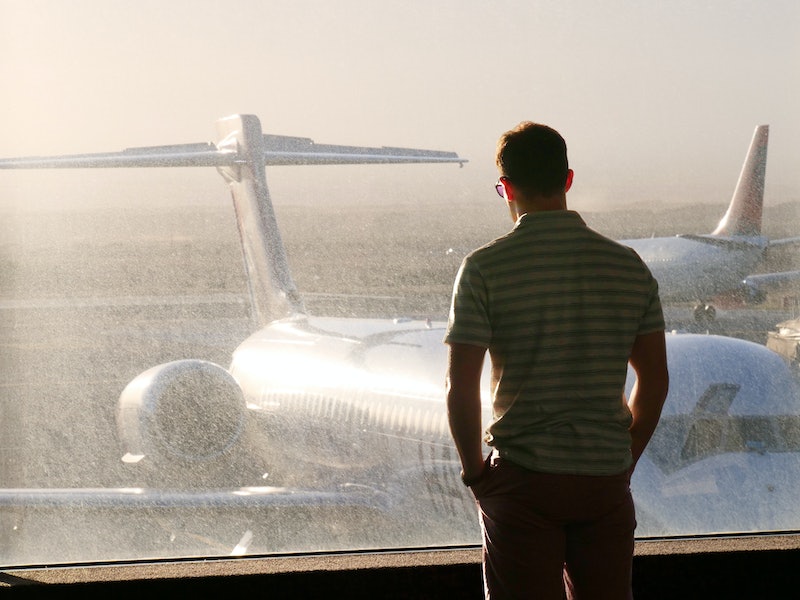 Spoilers ahead for the Season 1 finale of The White Lotus. Someone died in the season finale of The White Lotus, but we always knew they would; the death has loomed over every episode since we first saw a body getting loaded on to the plane in the pilot. In hindsight, the final reveal of the victim seems inevitable: Armond (Murray Bartlett), the chipper if scheming resort manager, was murdered by one of his guests.

After crossing swords with Shane (Jake Lacy), an entitled bro on his honeymoon, Armond ultimately loses his job and spirals into excessive drug and alcohol use. In his disgruntled haze, he goes to Shane’s room to defecate in his suitcase. Once he does that, Shane comes in and — keyed up from a fight with wife Rachel (Alexandra Daddario) and attempting to defend his room from some unknown intruder — stabs him.

Of course, it didn’t have to be this way. The tragedy at the heart of The White Lotus is that the hotel employees’ need to please will always fall short of the guests’ need to take, leaving a gulf of wounded feelings on both sides. For a while, it seemed Armond could keep everyone happy by always going the extra mile. But as the guests continued to agitate for what they think they’re entitled to — often while making misguided choices, like guest Tanya (Jennifer Coolidge) forcing a transactional friendship on spa manager Belinda (Natasha Rothwell) — the teetering brought several people close to the brink. Armond was just the one in the wrong place at the wrong time.

As Shane runs away, the camera lingers on Armond, in shock and stumbling backwards into the bathtub as he takes his last breaths. There’s none of the tropical percussive score that marked so much of The White Lotus’ first season — just deep, brooding pipes, an acknowledgement of the tragedy at hand. It’s a small kindness, and a bittersweet one, as Armond’s death makes almost no impact on the lives of the guests he catered to throughout the season. Even though the hotel is swarmed with police officers, the guests seem to move on to their next event without any lasting concern.

In the world of The White Lotus, that’s par for course. As Tanya jets off to Honolulu with her new lover, she leaves Belinda behind with soured dreams of opening up her own wellness center. The Mossbacher family papers over their problems, eager to solve any perceived shortcomings with promises of “getting out of the city” more. Even Shane and Rachel make up at the airport. As they hug, her watery eyes suggest this is a move made out of desperation more than anything else, but Shane — who has now killed a man — breathes a sigh of relief that he can get on with his life.

There seems to be no doubt that Shane, at least, gets to recover from this honeymoon in Hell; he has been so insulated by his wealth that he’ll be able to wipe the slate clean legally and financially, unlike Armond or Belinda. And that is The White Lotus’ final twisting of the knife: that the privileged, no matter where they go, will always have someone to carry their emotional baggage.