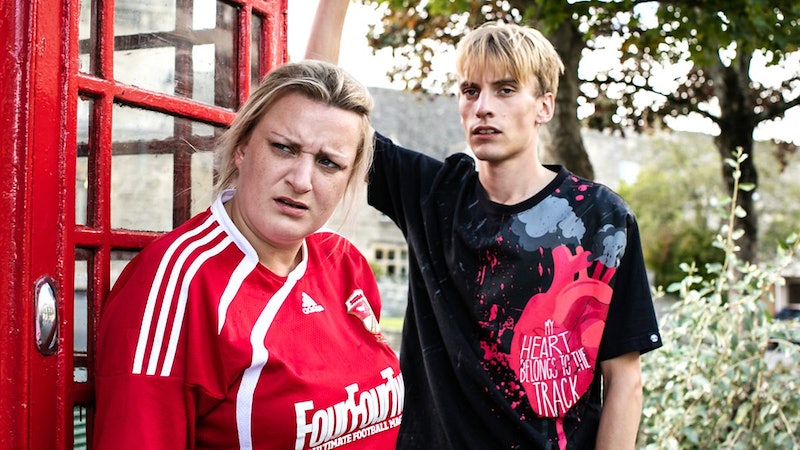 If you’re one of many fans who was gutted when the BBC Three mockumentary This Country aired its last season this year, fear not: sibling duo Daisy May Cooper and Charlie Cooper are back and they're creating a new period comedy series.

The Coopers became instant comedy favourites playing cousins Kerry and Kurtan Mucklowe in This Country, an award-winning series based on their experiences growing up in the Cotswolds. The mockumentary first hit our screens back in 2017 but sadly finished in January this year. The cancellation came as a result of the passing of co-star Michael Sleggs (who played Michael “Slugs” Slugette on the show) in July 2019.

However, while appearing on the podcast White Wine Question Time Daisy May revealed that her brother and her were working on something new. “Charlie and I have started writing our new thing, which is very, very different," she told host Kate Thornton. "It’s a period thing and it couldn’t be more different from This Country but it’s funny.”

While This Country was based on their lives and starred their real-life family, this new project will give the pair the opportunity to write for specific actors. “With This Country, we couldn’t kind of write for 'names,' like for famous actors, it would have to be unknown," she said. "So this is actually quite funny to have an actor in mind and be able to write a part for them specifically. It’s very, very early days but we’re really enjoying it.”

There isn't much more on what the show will be about or when it will be on television – I'm imagining an adult Horrible Histories? But while we wait to find out, and for those still starved of This Country content, the mockumentary is actually being remade in the U.S. with newcomers Sam Straley and Chelsea Holmes starring as the cousins and Seann William Scott as the priest.