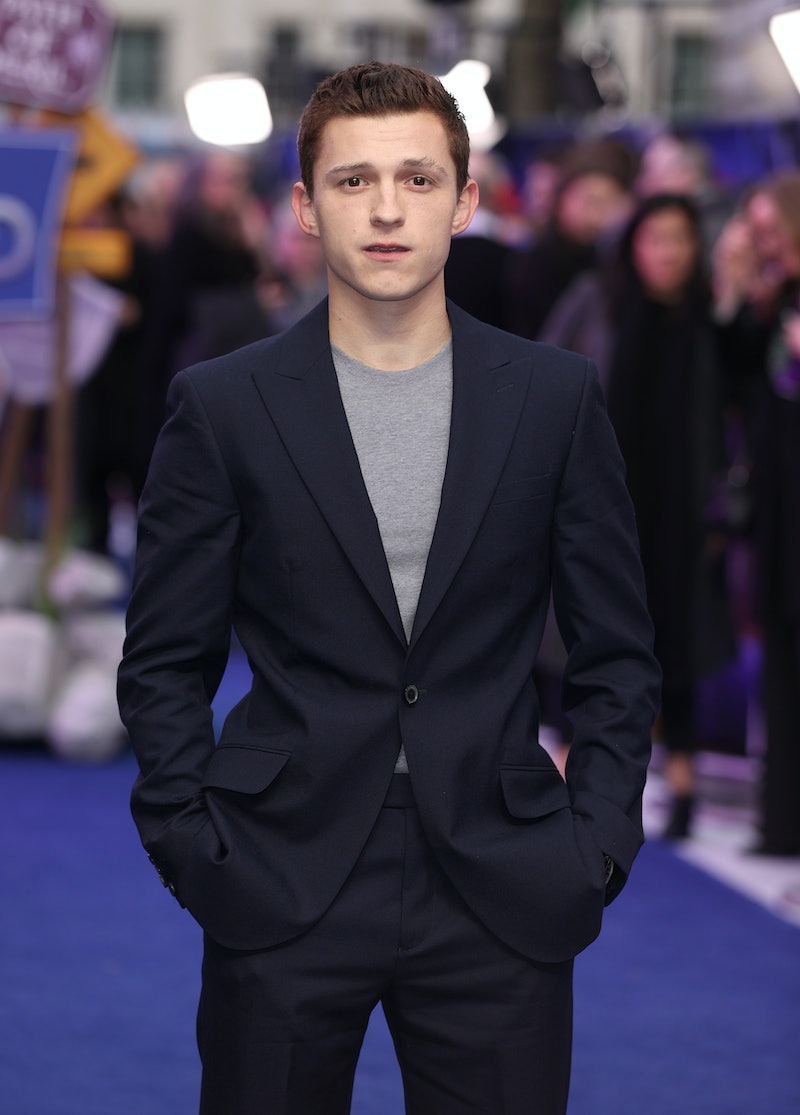 Launching a Christmas campaign, and not one, but two Christmas adverts on the same day as industry heavyweight John Lewis might seem like a bold move, but Marks & Spencer has a secret up its sleeve for its 2021 Christmas adverts in the form of some very famous faces.

For its M&S Food Christmas advert 2021, not only has the brand brought the classic Percy Pig sweet to life for the first time, but they’ve roped in a very famous name to voice him. Swapping out his Spider-Man suit for the cartoon sweet, Hollywood A-lister Tom Holland has turned his hand to voiceovers for Marks & Spencers bumper Christmas campaign.

Awakened by the magic of a Christmas fairy, played by Dawn French, as she accidentally drops her wand on the box containing Percy Pig after hours (expect the phrase “Oh Baubles!” to dominate the next few weeks). Queue an adorable and curious Percy excitedly exploring the M&S food hall whilst the Christmas fairy describes the delicious dishes from smoked salmon to triple-chocolate panettone – Percy’s favourite, according to his waggy tail.

“I’ve loved Percy Pigs for as long as I can remember, and when I was asked to be his voice – his first ever voice – it took me less than a second to say yes,” Holland said of his latest role.

The retailer has also confirmed that there will be a further seven adverts featuring Percy exploring different food products throughout the festive period, so new visuals and cutesy new catchphrases are certainly on the horizon.