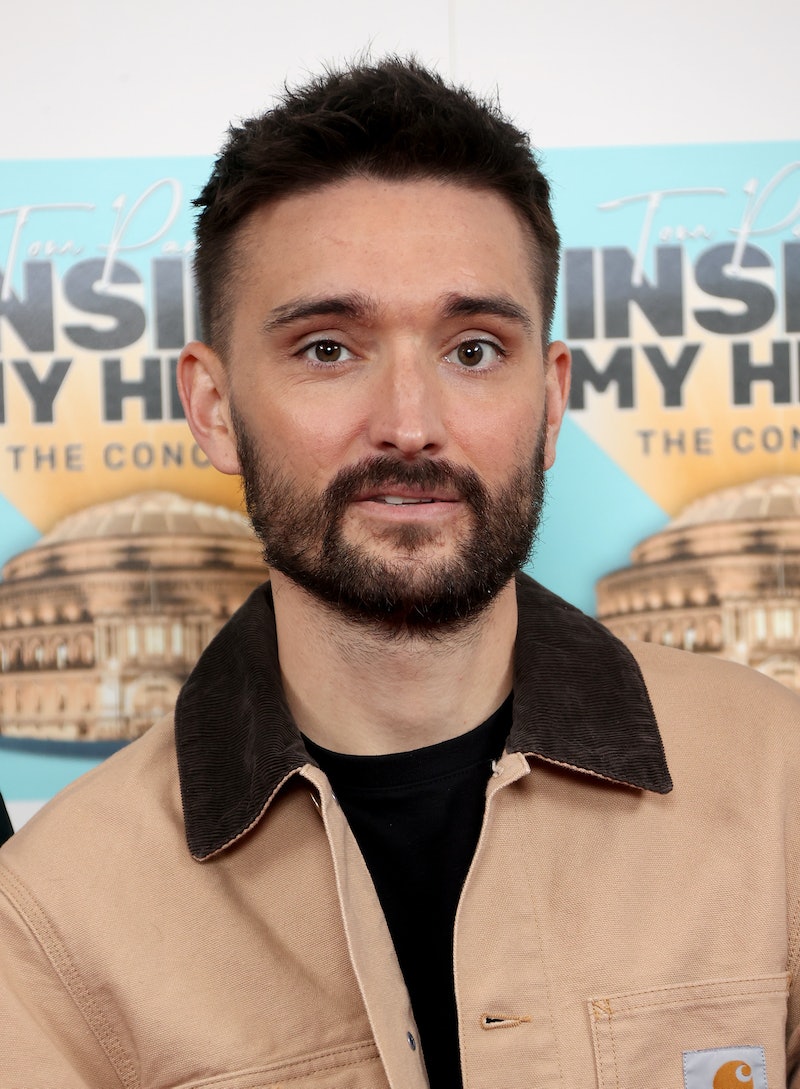 Tom Parker of boyband The Wanted died on Mar. 30 at the age of 33. The musician, who had been battling an aggressive brain tumour for 18 months, passed away with his family by his side. In an Instagram post, Parker’s wife Kelsey wrote: “Our hearts are broken, Tom was the centre of our world. We can’t imagine life without his infectious smile and energetic presence.”

Thanking his fans and friends for the continued “outpouring of love and support,” Kelsey went on to ask that “we all unite to ensure Tom’s light continues to shine for his beautiful children” Aurelia and Bodhi. “He fought until the very end,” she wrote. “I’m forever proud of you [Tom].”

In October 2020, Parker announced that he’d been diagnosed with an inoperable brain tumour. After experiencing unexplained seizures and undergoing tests, Parker was told he had a grade four glioblastoma — a terminal brain cancer. “It was a lot to deal with by myself. I still haven’t processed it,” he said at the time.

As recently as November 2021, Parker was told that the cancer had been “brought under control” after the tumour had reduced in size following treatment. Since his diagnosis, Parker had been busy campaigning and supporting charities including Stand Up To Cancer and Brain Tumour Research UK, as well as reuniting with his band The Wanted.

Tributes have been pouring in for Parker from across the entertainment industry. His bandmate Siva Kaneswaran wrote of his friend’s “true courage” and thanked Parker “for letting us see you light up the world.” Ed Sheeran shared his condolences, writing that his “thoughts and love are with Kelsey, his children and his family” adding “what a lovely guy.”

Both Liam Payne and Ronan Kemp paid tribute to Parker on their Instagram stories, while bands McFly and Blue shared their memories of the singer on Twitter. “Tom was always so much fun to be around, & we have amazing memories of touring & playing shows with The Wanted,” McFly wrote. “His fight was an inspiration, and he changed the lives of everyone he came into contact with,” Blue remarked.

More tributes to the beloved musician can be found, below.