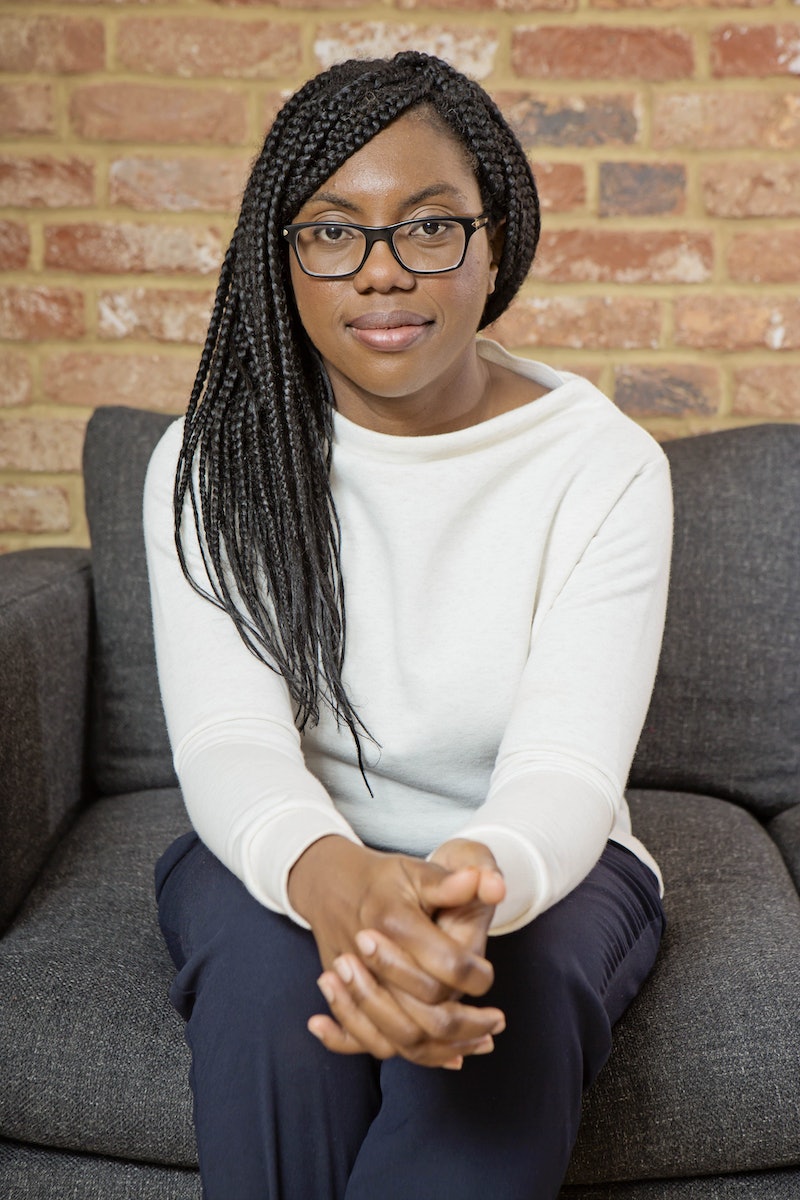 The UK Equalities Minister, Kemi Badenoch has been exposed mocking LGBT+ rights and using transphobic slurs in a leaked audio recording. In the recording, obtained by VICE World News, Badenoch can be heard questioning same-sex marriage and calling trans women “men,” as well as using the offensive and outdated term “transsexual”.

The Tory MP made the comments in her parliamentary office in 2018, a year after she was elected to her Saffron Waldon seat. A year later, Boris Johnson appointed her as Parliamentary Under-Secretary of State for Children and Families, before her appointment as Equalities Minister last year.

Per Vice, Badenoch can be heard saying in the audio recording: “It’s no longer about minority rights in terms of race any more or nationality, it’s now, you know like, it’s not even about sexuality now, it’s now like the whole transgender movement, where, OK well we’ve got gay marriage, and civil partnerships, so what are transsexuals looking for?”

She continued: “Even when, you know, so, people hear about, you know like the whole bathroom thing, it’s actually more of an American thing but they have a similar problem, that, right so now it’s not just about being free to marry who you want, you now want to have men using women’s bathrooms.”

As Equalities Minister, Badenoch is responsible for “addressing the discrimination and inequalities that LGBT people face”, according to the UK government website. However, during her relatively short career, the minister has faced many controversies and has been repeatedly called to step down. Earlier this year, she met with a controversial transphobic group, LGB Alliance, and also refused to attend the inquiry into the government’s handling of the Gender Recognition Act.

This week, Badenoch was also made a minister of state at the Ministry of Housing, Communities and Local Government as part of the Prime Minister’s cabinet reshuffle.

In a statement to VICE, a government spokesperson said: “The Minister for Equalities is working hard to deliver for LGBT people, whether that is modernising the process of applying for a gender recognition certificate, driving forward LGBT rights in the workplace or banning conversion therapy.

“This 2018 comment has been taken out of context, with the Minister making a clear point about striking the balance for equality and fairness when there are multiple and often competing demands between different groups. It should not be used to misrepresent her views.”

More like this
Everything To Know About 'The Undeclared War' Season 2
By Rachel Mantock
The UK Abortion Laws In 2022, Explained
By Sophie McEvoy
Boris Johnson’s Leadership Is In Question – Again
By Bustle UK
Travis Alabanza On Not Fitting In
By Sam Ramsden
Get The Very Best Of Bustle/UK