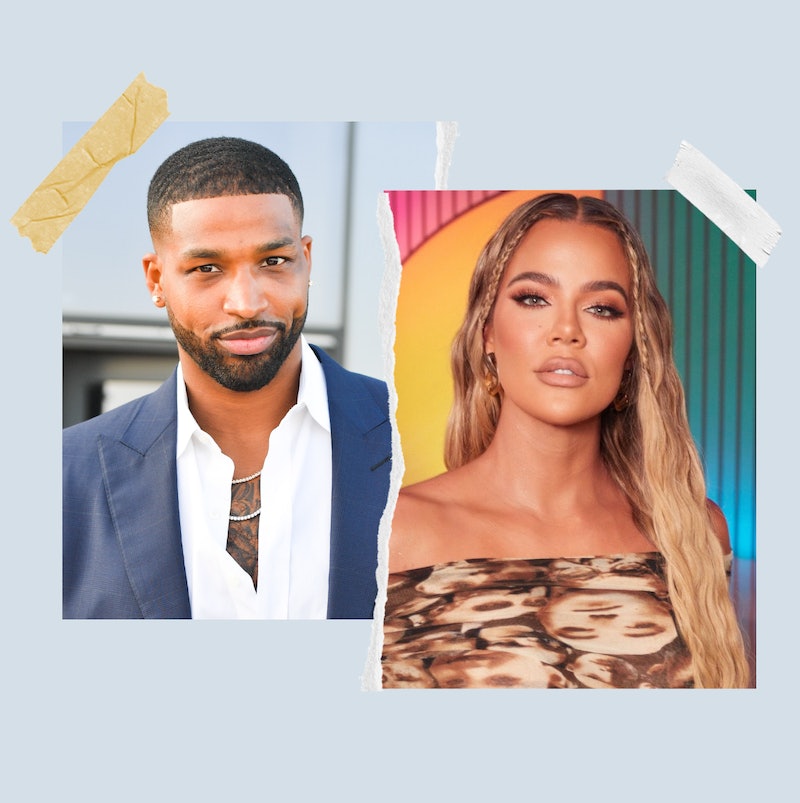 Tristan Thompson is the father of Maralee Nichols’ baby. On Jan. 4, the NBA player took to his Instagram Story to announce that DNA test results confirmed he fathered Nichols’ child, who was born on Dec. 1, and to apologize to ex-girlfriend Khloé Kardashian, who he was still dating when the baby was supposedly conceived. “I take full responsibility for my actions,” he wrote. “Now that paternity has been established I look forward to amicably raising our son.”

In a follow-up post, he directly addressed Kardashian and acknowledged his wrongdoing. “Khloé, you don’t deserve this,” he said. “You don’t deserve the heartache and humiliation I have caused you. You don’t deserve the way I have treated you over the years. My actions certainly have not lined up with the way I view you. I have the utmost respect and love for you. Regardless of what you may think. Again, I am so incredibly sorry.”

In December, Nichols, a Houston-based personal trainer, filed a lawsuit against Thompson asking for child support and pregnancy-related costs. Thompson acknowledged that he had a relationship with Nichols that was “based on sex only,” but initially disputed the paternity of the child, denying that he ever had sex with her in California where the case was filed. In his response to the case, he said the “only” possible date of conception was March 13, 2021, his 30th birthday, which he claimed he spent in Texas.

In a statement, Nichols said their baby was conceived in April and denied Thompson’s claim that their relationship was purely sexual. “Tristan told me he was not having a sexual relationship with anyone else; it was not casual sex nor did we have any arrangement,” she said. “Tristan and I communicated daily and talked on the phone. We would see each other several times a month.”

Regardless, in March and April, Thompson was in a public relationship with Kardashian, with whom he shares 3-year-old daughter True. On his 30th birthday, Kardashian paid tribute to her then-boyfriend in a touching Instagram post that acknowledged their tumultuous struggles, like multiple cheating scandals from Thompson. “The ones that are meant to be are the ones who go through everything that is designed to tear them apart and they came out even stronger than they were before,” she wrote. The pair reportedly split in June, and according to PEOPLE, she knew about the baby before the news went public. “It's just a sad situation to her,” a source said.

Kardashian’s ex-husband Lamar Odom also waded in on the Thompson saga, commenting on a Facebook post about the DNA test results. “I truly wish nothing but the best for her and I’m hoping we can reconnect and talk one day as friends,” the former Lakers player wrote, according to Page Six. “She is a good person and deserves the world.”