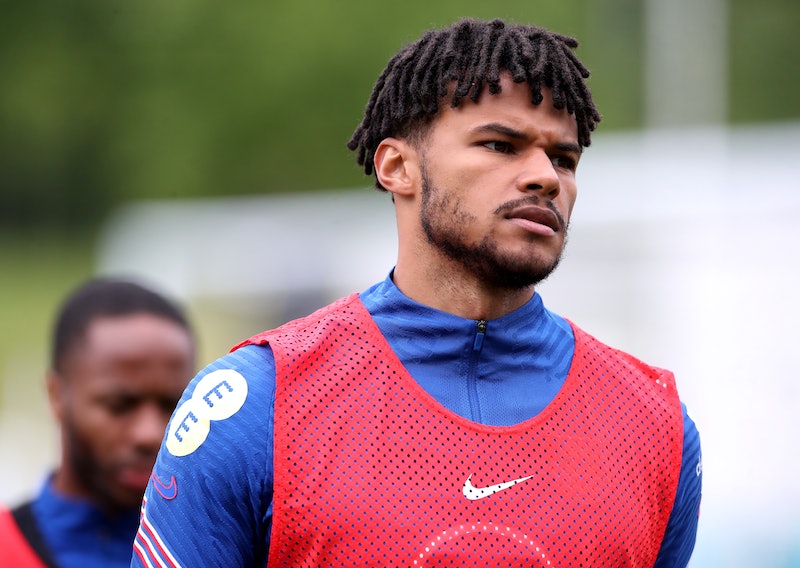 England International and Aston Villa footballer Tyrone Mings has opened up about struggling with his mental health during the Euros 2020.

The 28-year-old defender said that, following comments from fans and pundits that questioned whether he was good enough to play for the England team, his mental health “did plummet.”

“And I have no shame in admitting that,” he told The Sun, “because there [were] so many unknowns about me going to that game.”

Mings explained that, as a result, he sought professional help and developed coping techniques to deal with intrusive thoughts and self-doubt.

“I was probably the only name on the teamsheet that people thought, ‘Not sure about him’. And that was something I had to overcome. When 90-95% of your country are having doubts over you, it’s very difficult to stop this intruding on your own thoughts,” he said. “So I did a lot of work on that with my psychologist. I was given a lot of coping mechanisms — whether it was breathing, meditation, or just learning how to bring yourself into the present moment. To stop letting your subconscious take over. It was hard. I didn’t really sleep very well before that first game.”

Mings is just one of the many sport stars to have spoken out this year about the impact that major events can have on their mental health. Naomi Osaka withdrew herself from the French Open on mental health grounds and Simone Biles has spoken openly throughout the Olympics about the mental toll that performing on the world stage can have.

Mings has been praised online for his honesty. Labour MP David Lammy tweeted, “Props to Tyrone Mings and other athletes recently for speaking so openly about their mental health. This sets an example for us all.”

Similarly, a fan said, “Horrible to hear that Tyrone Mings has had to have therapy because 95% of the population doubted him during the euros. Fair play to him though for being strong enough for not only getting therapy but for coming out and saying it as well. Perfect role model.”