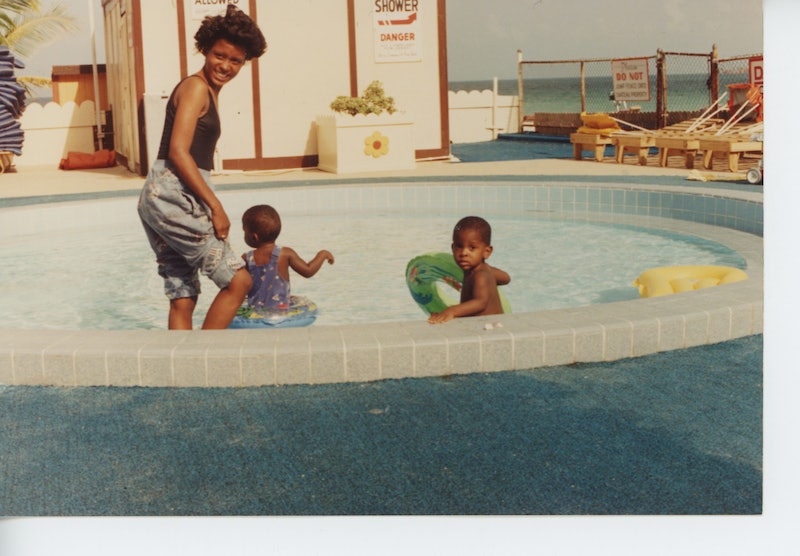 The Unsolved Mysteries reboot on Netflix dropped two seasons this year within the span of a few months, but fans should expect a much longer wait for a potential Unsolved Mysteries Season 3. Esquire reported that the series has not yet been renewed for another season, but executive producer Terry Dunn Meurer is "hoping for one." The first season quickly landed on Netflix's Top 10 list of trending shows, per Variety, so the interest is certainly there should Netflix want to commission more episodes.

However, the pandemic makes shooting a third season tricky, since the show tells stories from all around the world and sends its teams to interview people in connection with the cases. These interviews could potentially be conducted via video chat, but the production team may wish to wait until things are a little calmer in the world to resume filming. In that case, a late 2021 premiere might be possible at earliest.

Meurer told Variety that it's been gratifying to work on a series that has helped bring closure to many cases in the 30+ years that some iteration of Unsolved Mysteries has been on TV. That's why she wants to keep producing more episodes. "We just want to keep it going. We just want to keep following more cases," she said. "I still have as much hope as I did back when we did the first special that we're going to solve a case. And I still get that same feeling of excitement when we do solve the case and we get some leads come in."

Viewers can currently still submit cases for potential episode consideration, so the team seems to at least be planning content for a third installment. The Unsolved Twitter account says that over 4,000 stories have been submitted since the launch of the first Netflix season, which gives the producers a lot to work with. And while fans wait for news of Season 3, they can stay tuned for updates on the first 12 cases. Meurer told Radio Times that they don't have plans to add updates to the Netflix episodes themselves, but viewers can follow along on Twitter or Instagram to see if there have been any breaks in the cases. Who knows? Maybe soon one of the six new cases will be solved once people finish watching.