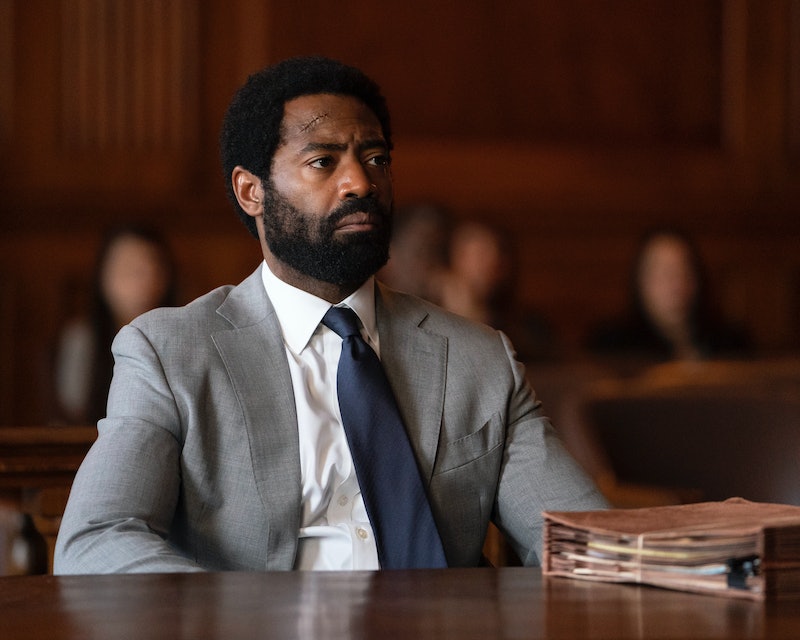 After a 13-episode first season, For Life is wrapping up on May 12. Fans of the show are already hopeful for a For Life Season 2, but that may not be in the cards for this ABC show. The first season, though it has garnered a positive response from fans and critics, has a pretty low weekly viewer turnout in the grand scheme of the network's programming.

For Life is averaging 2.4 million viewers per week, which makes it the second least-viewed scripted show on ABC. But even though it's low on viewership, those who are tuning in are passionate fans. The series has an 86 percent score with critics and a 90 percent audience score on the review aggregator site Rotten Tomatoes. There have also already been calls from viewers online to bring the show back for Season 2. If that's enough for ABC to take a chance on the series again, it can continue to explore Aaron Wallace's story of wrongful conviction in another 13 or more episodes. And if it does return, it will likely remain a midseason show, since it doesn't have quite the following to nab a coveted fall TV spot. This means that fans could perhaps expect a February 2021 premiere date.

That may seem like a while away, but it's actually better news for the show than an earlier premiere. Season 1 premiered in February 2020 and filmed the previous October and November, which would mean that a second season would likely kick off production around the same time this year. By October, the coronavirus pandemic may be slowed down enough for the series to film, versus shows that typically film in July for fall release dates. Those fall shows have a higher chance of being delayed than a midseason series.

Or if stay at home orders extend longer than that, the show could even try following fellow legal series All Rise's lead to do a remote episode or two until production can start up. Returning TV shows are going to have to get creative this year, that's for sure.

In the meantime, while fans wait to hear news about whether Season 2 will happen or not, they can check out the show's six-episode companion podcast. Called For Life: The Podcast, it's hosted by Isaac Wright Jr., whose real life wrongful conviction story inspired the show and the Aaron Wallace character. Wright Jr. will be sharing stories about other wrongfully convicted people and how they persevered until their eventual exonerations. And, who knows, maybe some of the podcast cases could make for compelling Season 2 storyline inspirations.