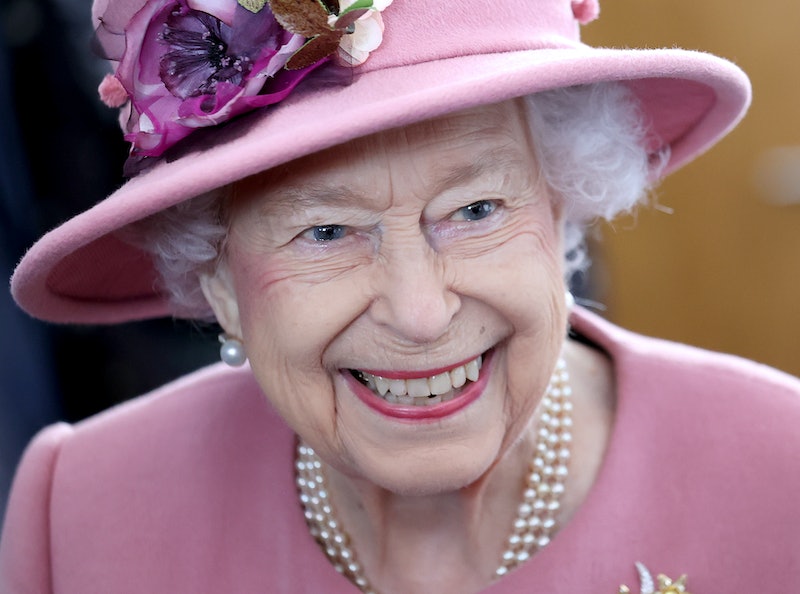 I don’t know about you but when I think of the Queen, I think of brightly coloured outfits and politely waving. It seems HRH is always out and about, greeting people and cutting ribbons. But, just like the rest of us, when she’s not on duty, the Queen has her downtime as well. Last week, Buckingham Palace confirmed that she had cancelled her commitments in Northern Ireland to take some time to rest. After a brief visit to hospital, it appears she’s back home recovering – and we know what that means. A remedy of hot tea and TV is just what the doctor ordered. The question is, what does the Queen watch?

One show that immediately springs to mind is The Crown – for obvious reasons.

Well, while nothing has been confirmed, it appears that the Queen has watched at least the first season of The Crown. In a 2018 interview with the Guardian, Vanessa Kirby (who played Princess Margaret in the show for two seasons) revealed that her friend had spoken to Princess Beatrice about it. According to Kirby, Beatrice told her friend, “Granny likes it.” Her and 73 million others.

Elsewhere, we’ve learnt of another TV show the Queen appears t be a fan of. In June 2021, a royal source revealed that, while self-isolating in Windsor Castle over the summer, the Queen “was very into Line of Duty” and, what’s more, she “enjoyed discussing the plot lines with Tony [Johnstone-Burt, her close aide].”

Alongside the nation’s most popular police drama, there have also been reports of the Queen staying up late to catch Emma Radacanu’s amazing tennis victory at the U.S. Opens. It’s not wonder, then, that the royal was so quick in sending a congratulations letter, which read:

“I send my congratulations to you on your success in winning the United States Open Championships. It is a remarkable achievement at such a young age, and is a testament to your hard work and dedication. I have no doubt your outstanding performance, and that of your opponent Leylah Fernandez, will inspire the next generation of tennis players. I send my warmest good wishes to you and your many supporters.”

Who knows what the Queen has been delving at the moment. Will we find out next if she is Team Love or Joe in the latest season of Netflix’ You or just as heartbroken as us over the twists on Squid Game? Perhaps.