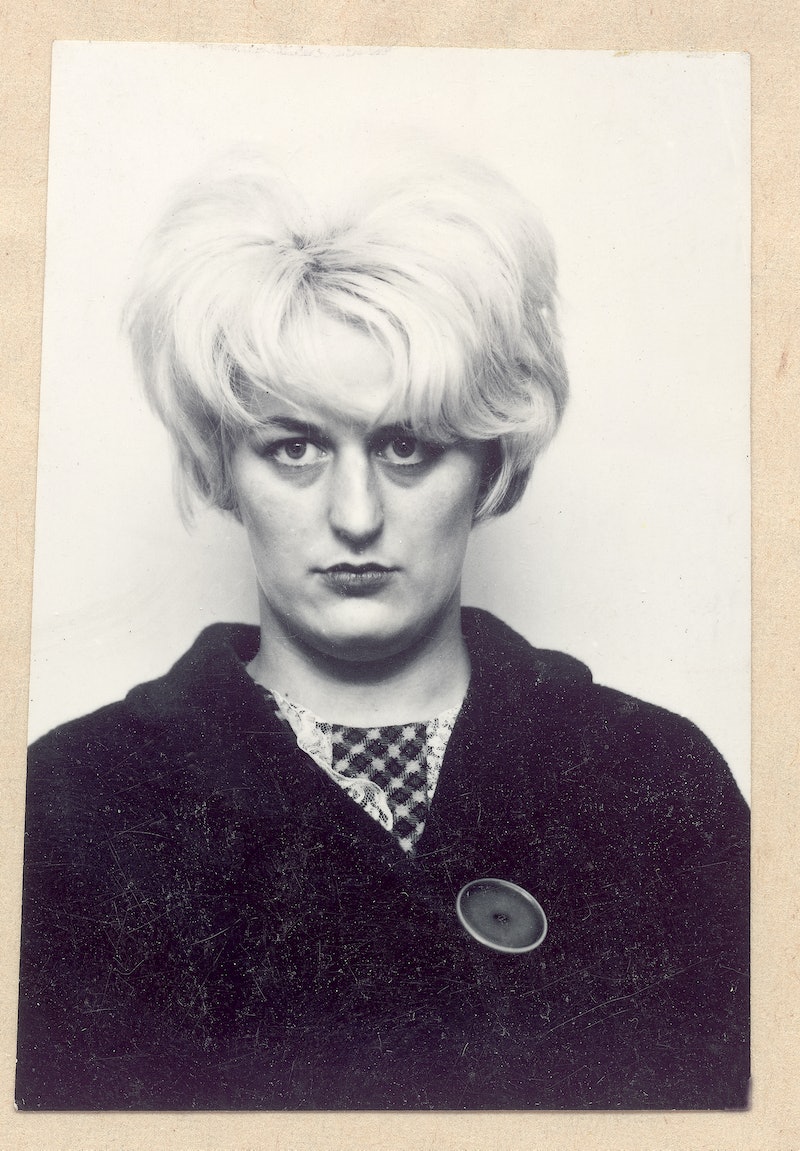 Part of ITV's Crime and Punishment series, Rose West and Myra Hindley: Their Untold Story sees Trevor McDonald delve into the depraved minds of two of Britain's most notorious serial killers. Both West and Hindley killed their victims with their significant others, but where is Myra Hindley now and what happened to her since her arrest?

Myra Hindley was arrested in 1965, and convicted in 1966, along with her then partner Ian Brady. The couple were apprehended by police when Hindley's brother-in-law, David Smith, saw them kill 17-year-old Edward Evans, and helped clean the body. According to the New York Times, Smith did so "out of fear" and "then ran home and told his wife (Hindley's younger sister) what had happened and they called the police." Hindley and Brady were arrested a year after capital punishment was abolished in Britain, so "the worst sentence the couple could receive was life imprisonment." During their trial, they showed no remorse for their crimes.

HIndley and Brady were charged with the abduction, torture, and murder of five victims, aged between 10 and 17-years-old. Their crimes later became known as the Moors Murders; the couple buried their victims across Saddleworth Moor in the Peak District. Only three bodies were ever found.

After 36 years in prison, at the age of 60, Hindley died of respiratory failure in November 2002. The chest infection followed a suspected heart attack, which had taken place two weeks previously, per Metro. During that time, she was taken from her cell at Highpoint Prison, near Haverhill, to West Suffolk, where she later died, per the Guardian.

During her imprisonment, Hindley maintained that she was "coerced" to murder the children by Brady who threatened her "if she backed out," she wrote in letters obtained by the Telegraph. Brady accused Hindley similarly in letters sent to Home Secretary Jack Straw, saying he "lied to cover his former lover for '20 years' before she began to 'fabricate' stories about the way he treated her."

As well as her crimes, Hindley's psychology and criminal behaviour will be examined further in McDonald's documentary, demonstrating how "Hindley continued to manipulate people from behind bars, just as she deceived the children she abducted, even persuading a nun-turned-prison guard to help her escape." It will also delve into the alleged relationship between Hindley and West who "bonded over their similar crimes" notes ITV.

Rose West and Myra Hindley: Their Untold Stories airs on Sept. 21 on ITV at 9 p.m.