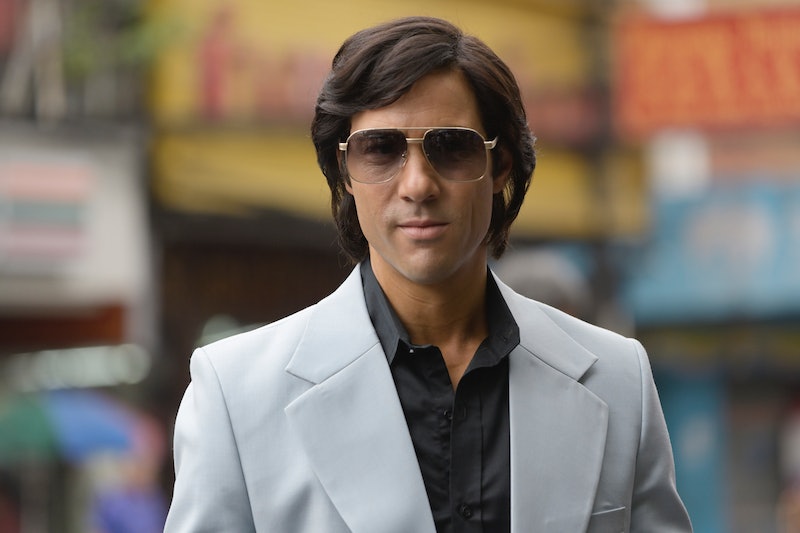 BBC's tense true-crime drama, The Serpent is a thrilling tale of a serial killer on the run. Starring the likes of Jenna Coleman and Ellie Bamber, the new series delves into the crimes of murderer Charles Sobhraj, his romantic relationship with an accomplice, and his eventual capture. But, what else is there to discover about the gripping story, and what happened to The Serpent in real life?

Per the Radio Times, the BBC's latest offering centres on the case of real-life French serial killer Charles Sobhraj, who became the chief suspect in a murder spree which targeted Western travellers in South Asia throughout the 1970s. He was nicknamed The Serpent due to his evasiveness. As the Independent reports, Sobhraj was eventually caught by authorities in 1976 and sentenced to 12 years in jail. A decade later, the notorious killer managed to escape from prison after drugging prison guards. However, he was eventually recaptured and sentenced to a further 10 years in prison.

In 1997, when Sobhraj was released from jail he profited from his notoriety by giving interviews in exchange for money. However, after travelling to Nepal in 2003 — a country in which he could still face criminal charges — Sobhraj was arrested and sentenced to life imprisonment. Per the Express, Sobhraj, who is reported to be in poor health, remains in the Kathmandu prison to this very day and has appealed his conviction on numerous occasions. Most recently in 2017, when the convicted killer petitioned a Nepalese court to adhere to the guidelines of Nepal's Jail Manual, which guarantees the automatic release of prisoners over the age of 72.

French actor Tahar Rahim, of A Prophet and The Looming Tower fame, stars in BBC's The Serpent as Sobhraj and is joined in the drama by Victoria's Jenna Coleman and MotherFatherSon's Billy Howle, who portray Sobhraj's partner and accomplice Marie-Andrée Leclerc, and the Dutch junior diplomat Herman Knippenberg, respectively.