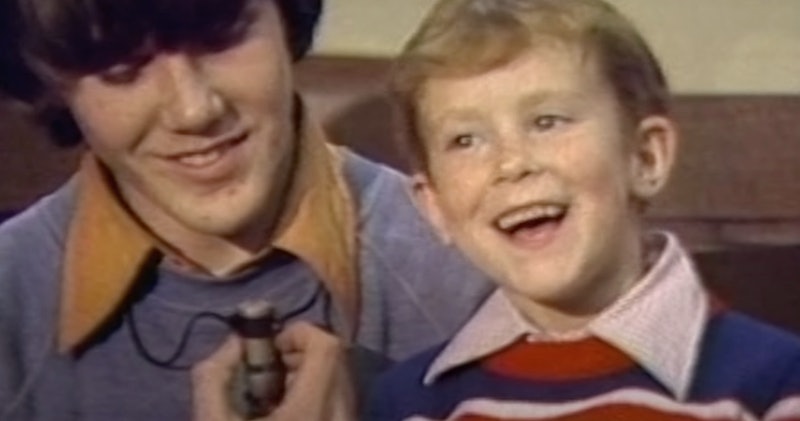 Hulu is once again diving into a shocking true crime tale with Captive Audience. The docuseries largely follows the Stayner family, with the first half focusing on the story of what happened to Timothy White and Steven Stayner and the second turning its focus onto Stayer’s brother, Cary. Steven Stayner was kidnapped in 1972 by Kenneth Parnell, a convicted pedophile, and was held captive and assaulted for seven years. When Parnell kidnapped the 5-year-old White in 1980, Stayner realized he couldn’t let him endure the same fate. So two weeks after White’s abduction, the boys fled. They alerted authorities, which kicked off a media frenzy and even led to a 1989 television movie titled I Know My First Name Is Steven.

Parnell targeted the boys in a similar manner, per ABC News. Stayner grew up in Merced, California, near Yosemite National Park. Parnell worked at the Yosemite Lodge, and on Dec. 4, 1972, he drove into Merced and lured the 7-year-old Stayner into his van. Parnell then drove them around California, and even made Stayner take on the name Dennis Parnell while he went to school. But when Stayner turned 14, Parnell realized that he could no longer control him and decided to kidnap another victim.

In February 1980, Parnell paid a high schooler to ride with him into Ukiah, California, and instructed him to bring him a kid. The teen returned with the 5-year-old White, who, like Stayner, had been walking home from school. Parnell imprisoned White for two weeks, during which time Stayner saw how much he longed to be back with his family. So on March 1, 1980, Stayner waited until Parnell was at work to hitchhike with White to Ukiah. White couldn’t remember where he lived, so Stayner went to the police station and explained what happened to them.

While White and Stayner’s return was considered a triumphant one and Stayner was hailed as a hero, their saga had a tragic ending. Enduring the media coverage of Parnell’s trial was difficult; the 6-year-old White had to testify on the stand, while Stayner’s sexuality was constantly brought into question. Parnell was convicted of kidnapping and false imprisonment charges, but he only had to serve five of his seven-year sentence. (Parnell was later arrested again for attempting to buy a 4-year-old boy in 2004, and he died in a state prison hospital in Vacaville, California, in 2008.)

Stayner, meanwhile, died in a 1989 motorcycle crash at the age of 24, leaving behind a wife and two children. As Captive Audience explores in the second half of the series, his brother, Cary, whose mental health had already been suffering, went on to brutally murder four women in Yosemite in 1999. The series posits he did so because he had always been jealous of Steven’s fame.

Like Stayner, White grew up and got married, and he and his wife had two children, per The New York Times. He got a job working as a sheriff’s deputy in Los Angeles County in 2005. And then on April 1, 2010, White also died young. He suffered a pulmonary embolism at the age of 35, adding one final tragedy to the story.