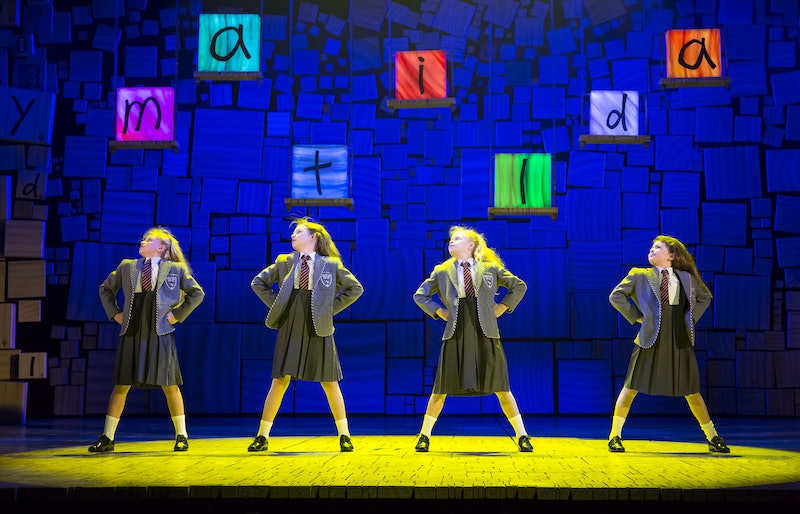 In a bid to continue its domination of the streaming scene, Netflix recently pulled off one of its biggest content deals to date. The platform has acquired the works of Roald Dahl, with the rights to produce adaptations of the much-loved author’s children’s classics including Charlie and the Chocolate Factory and Matilda.

Netflix had already agreed a deal in with the Roald Dahl Story Company (RDSC) in 2018 to licence 16 titles and they have now snapped up three more titles. In total, the deal is believed to be worth £500m.

As well as TV series and films, Netflix is planning to use the acquisitions as a means to create “a unique universe across animated and live-action films and TV, publishing, games, immersive experiences, live theatre, consumer products, and more.” The streaming company has recently made a move into the world of gaming and is exploring the live-event space with the extension of their deal with Shonda Rhimes.

There are 19 of Dahl’s works set to be adapted, but so far we’ve only heard about five of them: Charlie and the Chocolate Factory, Matilda the Musical, The BFG, Fantastic Mr Fox, and The Witches.

Director Taika Waititi is set to adapt not one but two animated TV series based on the tales of Charlie and the Chocolate Factory. Waititi will write, direct, and produce both of the new projects, the first of which is based on the world and characters of the original book. The second is a wholly new idea, exploring the origin story of Oompa-Loompas. Speaking about their choice of director, Melissa Cobb, Netflix Vice President of Original Animation, said, “If Dahl had created a character of a filmmaker to adapt his work, I’m pretty sure he would have created Taika.”

Sony and Working Title are currently creating an adaptation of Tim Minchin and Dennis Kelly’s West End hit Matilda The Musical. The new film – which will be released in December 2022 – will see Emma Thompson take on the role of Miss Trunchbull and Miss Honey will be played by No Time To Die’s Lashana Lynch. Newcomer Alisha Weir will play Matilda and Matthew Warchus will direct.

As for The BFG, Fantastic Mr Fox, and The Witches, details are slightly more scarce. We are yet to hear about how and when these works will be adapted.

Reactions to the announcement have been mixed and there are concerns that the adaptations may airbrush out Dahl’s antisemitism. The Board of Deputies of British Jews has urged Netflix to produce a documentary spotlighting Dahl’s antisemitic views with its preisdent Marie van der Zyl saying, “We fear that, as part of Netflix’s stated plans to create a ‘unique universe’ around his works, a by-product of that may be to present Dahl — whether on-screen or off it — as some sort of paragon of kindness and virtue.”

She added: “To avoid such an approach, Netflix should produce a documentary fully exploring the antisemitism that so tarnishes Dahl’s legacy. Failure to do so will not go unnoticed.”

According to the Times, Netflix is believed to be in talks with the Board of Deputies but it declined on the proposed documentary.