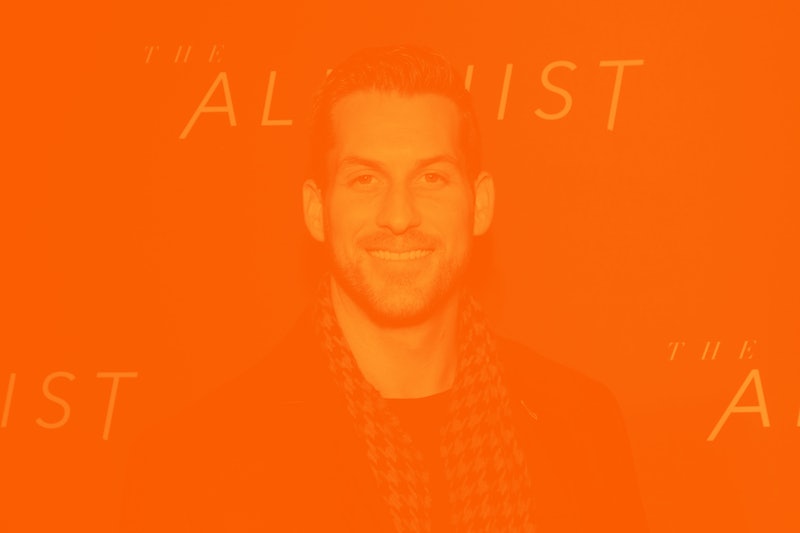 It's been four years since fans saw Chase McNary on The Bachelorette, but it hasn't been that long since he was last on TV. After JoJo Fletcher sent him home without her final rose, Chase appeared on two MTV shows — Ex on the Beach and The Challenge: War of the Worlds — before returning to ABC for Bachelor in Paradise Season 6.

"It didn't represent who I was as a person," Chase told Us Weekly of his time on MTV. "And it crushed me for a while, so it feels good to get back with ABC ... and to show the world who I really am and not let MTV, kind of, define me."

However, several months after his BiP stint ended without a lasting relationship, Chase decided to give up reality TV for good. "I have been able to take a step back and be honest with myself that my talents are not best spent in the lime light," he wrote on Instagram in March, adding that he'd returned to a "very very normal life" with a new job. "I'm now a project manager/estimator renovating the exteriors of multifamily/apartment and commercial buildings."

The new job came at the perfect time, because a couple of months later, Chase had to permanently close his Denver, Colorado bar Revel Social. The business was only a little over a year old when the coronavirus pandemic hit, so it seemingly just couldn't survive being indefinitely shut down.

"So many things run through my head as I try and find the words to describe everything that went into this adventure over the last two years. And everything that we were working on for the future," Chase wrote on Instagram. "We held on as long as we could, but unfortunately we are left with no choice."

Fortunately, Chase has a new girlfriend to support him through losing his business: Ellie White, the co-owner of the clothing company Faded Nashville and the director of memberships at The Register, a company that creates exclusive club experiences.

A few days before making the Revel Social announcement, Chase officially asked Ellie to be his girlfriend by doing a TikTok challenge in which he drew letters on her back and had her guess what they were. He drew, "GF?" and she said yes. Since then, the two have been hanging out together in quarantine, going on walks, and having picnics.

Their relationship is very new, but Chase seems serious about leaving reality TV behind and creating a a life outside of the spotlight. And whether for the short-term or the long haul, that life right now is with Ellie.

This article was originally published on Sep. 4, 2019