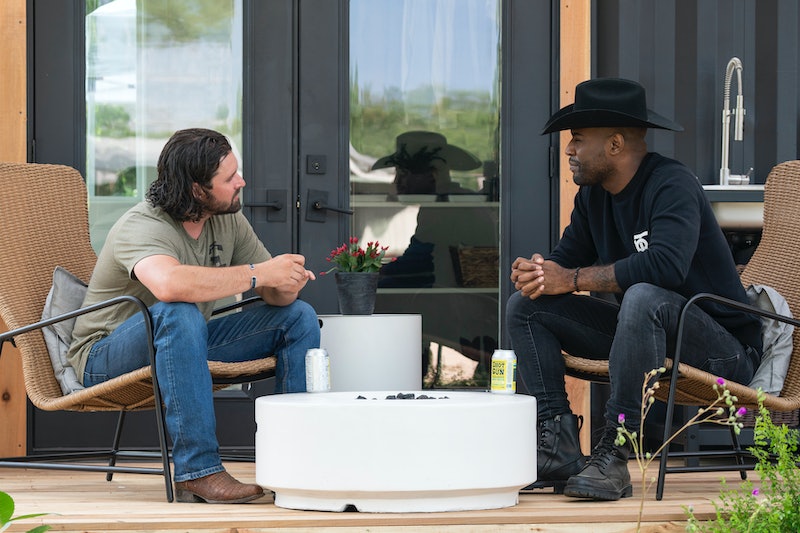 The Fab 5’s journey to Austin, Texas for Queer Eye Season 6 brought them to Josh Eilers, a rancher with a penchant for overly starched jeans and an aversion to vegetables. He was nominated by his ex Kayla, with whom he was still close. During the episode, he confided in Karamo Brown that he still had feelings for Kayla and regretted how he handled their relationship, working to come to terms with what it means to love others as well as himself.

This culminated in a romantic dinner between the former couple at the end of the episode, during which a new and improved Josh apologized for giving attention to other women and not treating Kayla the way she deserved. Kayla accepted his apology, and the two seemed to rekindle their relationship. But alas, it’s unclear if they’re together now.

Though Josh has an Instagram account, he keeps a pretty low profile on social media. He’s only shared 16 posts between 2017 and 2021 and follows just 35 people. He doesn’t follow anyone by the name of Kayla on Instagram, and while there are two accounts that follow Josh with the name Kayla, both of them are private, so it’s hard to be sure if either of them are the Kayla from his Queer Eye episode. His most recent Instagram post — which is from Nov. 30 — is a photo of him and a woman named Jennifer Ann Tweedy at a college football game featuring his alma mater, UT Austin’s Texas Longhorns. “Six losses but one big win this season. #hookem,” Josh’s caption reads. However, it’s unclear what his relationship to Jennifer is, and there’s no conclusive evidence that he is or isn’t still with Kayla.

Beyond that, Josh’s only other Instagram post since filming for Queer Eye concluded over the summer is a tribute he shared in honor of several late marines. It’s a cause that’s near to his heart, as he previously served as a sergeant in the U.S. Army’s First Ranger Battalion.

Josh’s cattle ranch also appears to still be going strong. The website states that they’re currently offering ranch tours in addition to private tastings and dinners in the property’s award-winning tasing room. However, it remains to be seen if Josh still eating the vegetables the Fab 5 taught him to like alongside his beloved Wagyu beef.