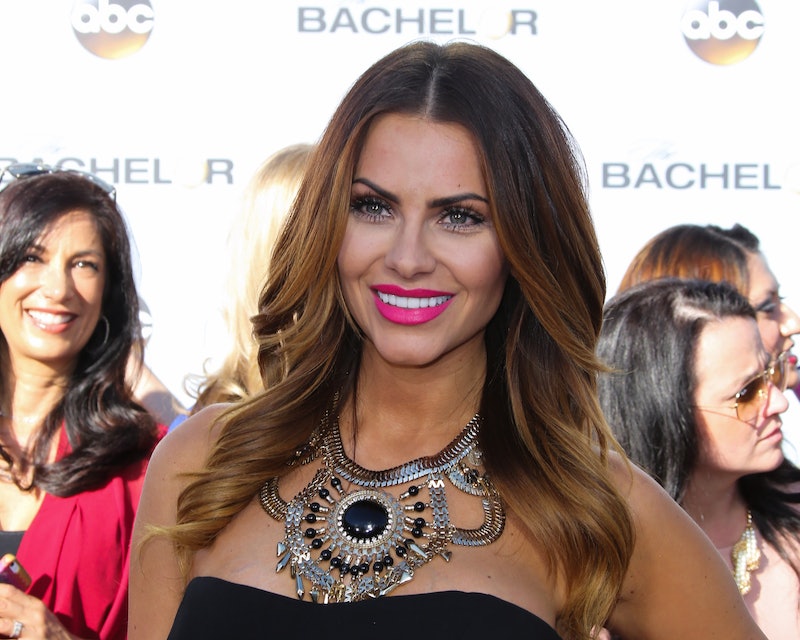 Brad Womack's seasons of The Bachelor had a lot of standout moments: most famously, that he chose no one in Season 11. But one of the most memorable contestants actually came from his second Bachelor season: Michelle Money, who was eliminated in Week 7 but went on to star in Bachelor Pad and the first season of Bachelor in Paradise. Now, Money admits that she has "major anxiety" about the fact that The Bachelor: The Greatest Seasons — Ever! will revisit her season on Monday night. But she says she's ultimately grateful that it's re-airing because "it has given me some beautiful closure that was much needed."

Money is currently running an online self-help course called Master Your Money Look, where she works with women "to help them transform their pain into power," she says. "I have combined my two favorite topics of inner and outer beauty and turned it into a transformational course. It has been my passion and has connected me to the most amazing women all over the world who are truly dear friends to me."

She's also happy to report that her 15-year-old daughter Brielle is "doing awesome" after getting into a terrible skateboarding accident in March that left her with "serious brain trauma and a fractured skull," Money wrote on Instagram. Brielle left the hospital on April 24, and relearned how to walk, talk, and eat in just 26 days.

"After suffering a severe TBI, we are in awe every day that she is progressing so well," Money says. "She still suffers from short term memory loss and has a hard time focusing, but every week is getting better and better!" Money adds that though Brielle is thankfully "on track" for a full recovery, the accident is a good reminder to everyone to always "wear the damn helmet!"

As for The Bachelor, Money says she no longer watches the show simply because she just doesn't "watch much TV these days." But she's going to tune into "every episode" of Clare Crawley's upcoming Bachelorette season. "She is my best friend from the franchise," Money says. "I am thrilled that she gets the opportunity to find love through the show."