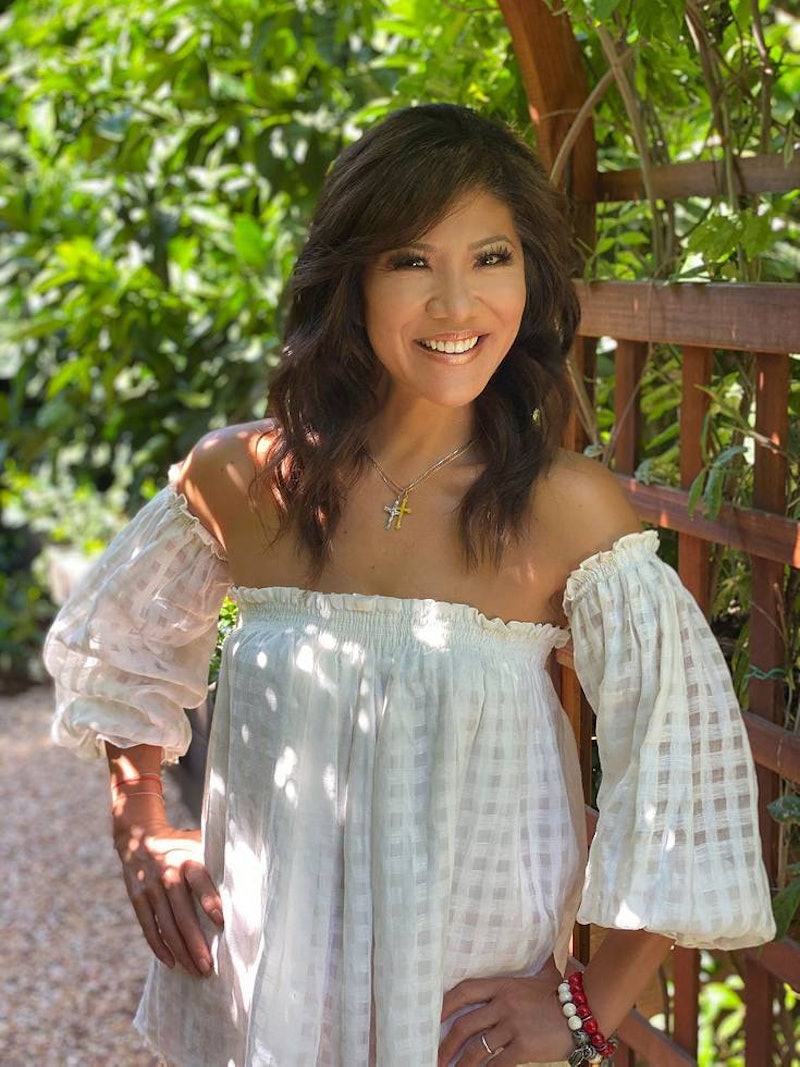 Wednesday night's premiere revealed the first twist on Big Brother All-Stars: the Safety Suite. Host Julie Chen promised to tell fans more about it on Sunday's episode, but she gave just enough hints to reveal that it's going to be a prize every player will want. We don't yet know how, but the Safety Suite will grant not one, but two contestants safety from eviction during the first week.

That immunity is going to be huge. All of the all stars have watched the show and watched each other play, and they know who the big threats are that should go up on the block. As the first Head of Household, Cody Calafiore already revealed that he's not afraid to get a little blood on his hands while also shifting the blame to someone else. "It's very easy to pawn it off on what the house wants and then just fall back," he said of his nomination strategy for the first week.

There's no telling who Cody will put up, so that Safety Suite will be key to staying in the game. As Chen explained, each houseguest will soon get a VIP pass to the Safety Suite room. That's all we know for now, but based on previous years' twists, there are already some theories floating around. It's possible that not everyone's VIP passes will work, or perhaps the first two to figure out where the room is will get to claim the prize, or maybe there will be some sort of competition to win.

The Safety Suite is also just the first in a series of twists. Chen explained that all season long, new rooms will open up in the Big Brother house to change up the game. Maybe the show will bring back Pandora's Box, the room from Season 11 that, when opened, brought a good twist for the HoH and something bad for the house or vice versa. Because this is All-Stars, it would make sense to have some of the rooms be nods to past seasons.

Chen will reveal more as the game progresses, but if your fave seems in danger of being nominated by Cody, don't worry too much. The Safety Suite could come to their rescue.