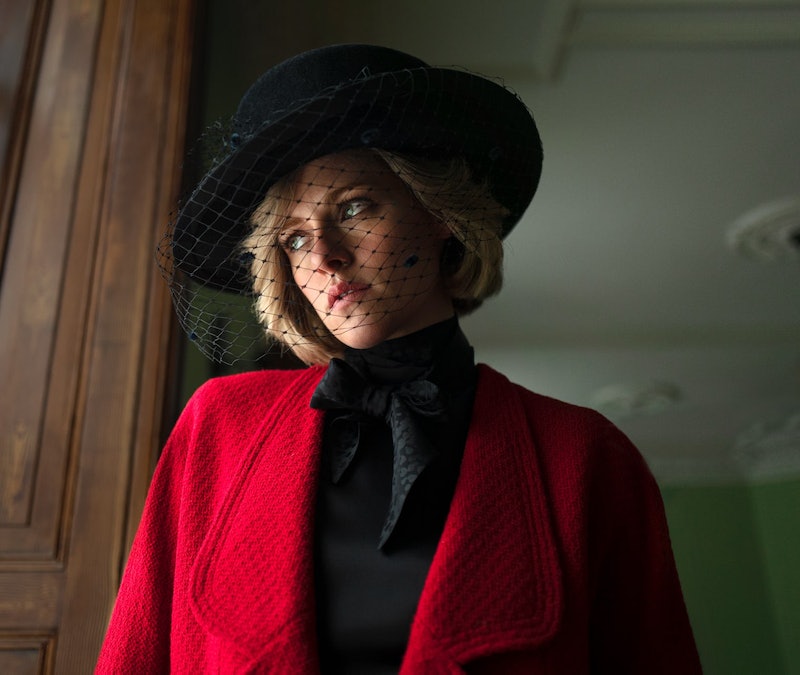 Emma Corrin's portrayal of Lady Diana Spencer in the fourth chapter of Netflix's The Crown inspired a wave of renewed interest in the life of the Princess of Wales. With the Dianaissance upon us, fans of all things royal will surely be looking forward to new biopic Spencer, which will see The Twilight Saga's Kristen Stewart take on the role of Princess Diana. But, when will Spencer be released in the UK?

Per Radio Times, Spencer will be released in cinemas across the UK on Friday, November 5, 2021. The hotly-anticipated release follows the film’s Venice International Film Festival debut in September. Filming of Spencer began in Germany in January 2021 and wrapped in the UK in March.

A first-look trailer of the upcoming film was released on August 26, and offered fans a glimpse of Stewart’s portrayal of the late Princess of Wales.

Directed by Pablo Larraín, the film is set mainly during a life-altering weekend at Windsor in the early 1990s, during which the late princess decided her marriage to Prince Charles should come to an end. Speaking to Deadline, director Larraín explained how the idea of an "upside down" fairy tale is what inspired his latest work.

"We all grew up, at least I did in my generation, reading and understanding what a fairy tale is,” Larraín told Deadline. "Usually, the prince comes and finds the princess, invites her to become his wife and eventually she becomes queen. That is the fairy tale. When someone decides not to be the queen, and says, I’d rather go and be myself, it’s a big big decision, a fairy tale upside down. I’ve always been very surprised by that and thought it must have been very hard to do. That is the heart of the movie."

As previously mentioned, Kristen Stewart leads the film's cast as the late Princess of Wales. Per the Express, the Underwater star is joined by some big names from the British acting sphere, including Timothy Spall, Academy Award-nominee Sally Hawkins, and Sean Harris.

Spencer is released in cinemas on Friday, November 5, 2021.