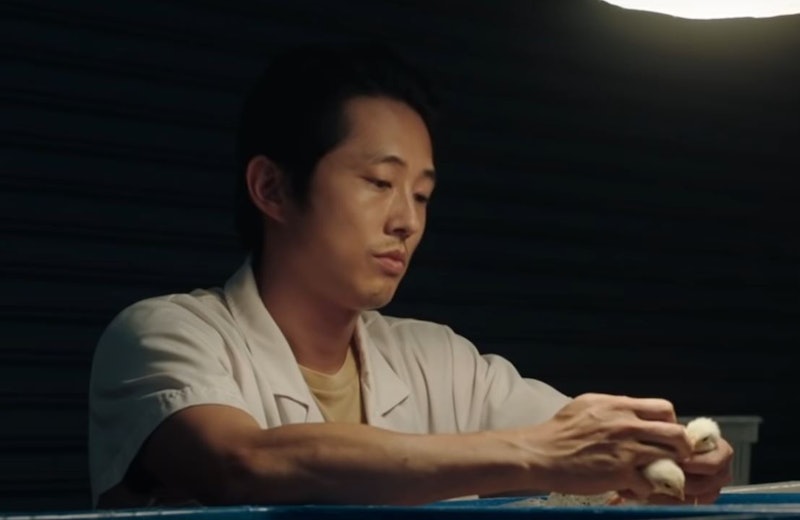 When it made its initial debut earlier this year at Sundance, Minari captured the attention of the critical world, taking home the U.S. Dramatic Grand Jury Prize and the U.S. Dramatic Audience Award. And now, with a February 12, 2021 release date inching ever nearer, the question on many peoples' minds is: when and where can we stream Minari at home?

Minari tells the story of one Korean-American family's move to an Arkansas farm in the 1980s in pursuit of the "American Dream." Jacob (Steven Yeun), along with his wife Monica (Yeri Han), struggle to find their footing in America, while their children, David (Alan S. Kim) and Anne (Noel Cho) have a hard time fitting in. David and Anne's grandmother, Soonja (Youn Yuh-jung), has also come to America with the family, and serves as an unrepentant reminder of their own Korean heritage, which clashes with David's newfound desire to fit in with his friends.

A24, the production company behind Minari, has yet to reveal any sort of streaming plan for the film. As previously mentioned, the film is currently slated for a theatrical premiere on February 12, 2021. Like with other films also premiering in the same week (Nomadland, for starters), Minari is in a tough position. The film is slated for a theatrical release ahead of the Academy Awards, but with less people going to movie theaters due to the novel coronavirus, the production company will likely want to find a way to get the film in front of more audiences ahead of the Oscars. Meaning, there's a chance A24 could broker a deal to get Minari streaming sooner rather than later.

But again, with no concrete plans on the horizon, audiences' best bet to see the possible award-winning film will be in theaters.