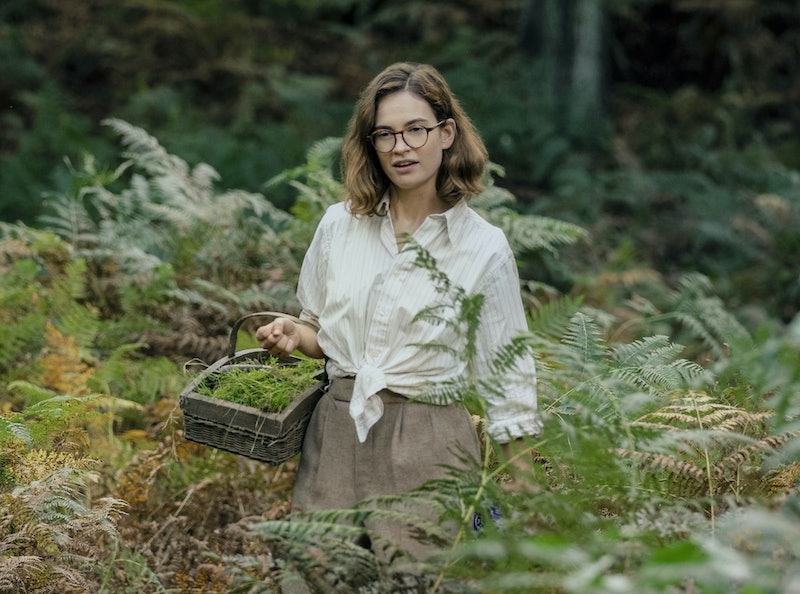 Based on James Preston's 2007 novel of the same name, Netflix's The Dig depicts one of the most famous archaeological digs in modern British history. Directed by Simon Stone, the film boasts an A-List cast and is fast becoming one of the platform's most highly-anticipated productions. If you'd like to discover more about the upcoming release, here's everything we know so far about Netflix's The Dig.

When Will The Dig Be On Netflix?

Unfortunately, an official release date is yet to be confirmed. However, as Stylist reports, The Dig is expected to be shown on Netflix and in selected cinemas.

What IsThe Dig About?

As previously mentioned, The Dig is adapted from the popular John Preston novel of the same name, and centres on the discovery of the Anglo-Saxon burial ship at Sutton Hoo in Suffolk — one of the most notable archaeological digs in British history. The story is set in 1939 on the eve of the Second World War, Digital Spy reports, and follows the stories of those affected by the dig, including widowed landowner Edith Pretty and amateur archaeologist Basil Brown.

Who's In The Cast OfThe Dig?

Although there's presumably a while left to wait before the series makes its Netflix debut, the streaming giant did offer users a quick tease of the upcoming by releasing a series of first-look images of The Dig on Wednesday, Oct. 28, the remainder of which you can see below.

More like this
A New Netflix Doc Will Explore The Unsolved Murder Of Jill Dando
By Sam Ramsden
Rupert Grint Just Shared A *Major* Update About Ron Weasley’s Future
By El Hunt
Stephen Graham & Steve McQueen Are Working On A Wartime Drama
By Darshita Goyal
Yes, You Can Stream ‘To Leslie’ In The UK Now
By Sam Ramsden
Get The Very Best Of Bustle/UK
Sign up for Bustle UK's twice-weekly newsletter, featuring the latest must-watch TV, moving personal stories, and expert advice on the hottest viral buys.