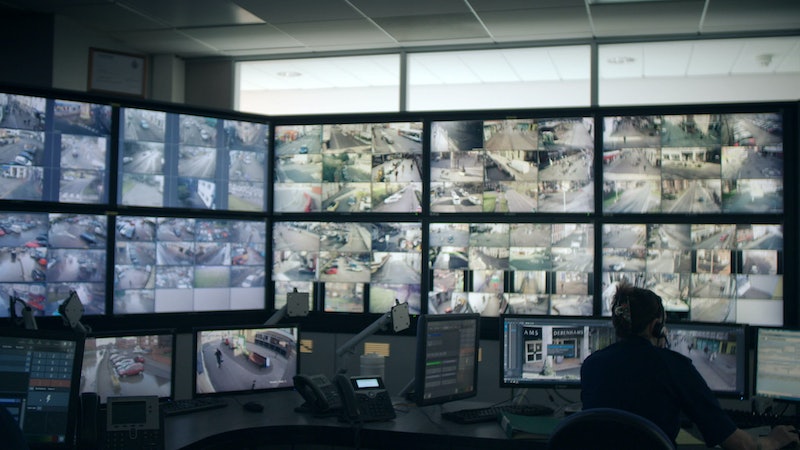 The third series of the BBC's Reported Missing once again follows police forces as they search for missing people across the UK. In the show's fourth episode, cameras follow Gloucestershire Constabulary as they attempt to track down local men Aaron and James, both of whom have gone missing separately in the same region. But where are Aaron and James from Reported Missing now?

As The Sun reports, 37 year-old Aaron is homeless and a recovering drug addict, making him particularly vulnerable. He was first reported missing after a homeless healthcare centre noticed he hadn't been picking up his regular medication. Thankfully, Aaron was found safe at an address on Robinhood Street, where officers discovered him hiding in a bathroom. An update at the end of the episode revealed Adam had later received a community order for theft, going equipped to steal and resisting arrest, Gloucestershire Live reports.

Elsewhere, James, a recovering drug addict, was reported missing after discharging himself from hospital against doctors' advice. After being spotted on CCTV, James was eventually tracked down by police after they received a call from a local pharmacy. The authorities encouraged James to return to hospital for medical treatment, but had no way of ensuring he would actually do so. Thankfully, it was later revealed James had indeed returned to hospital to continue his treatment and is now in recovery.

Commenting on the Gloucestershire Constabulary's involvement in the BBC series, Deputy Chief Constable Jon Stratford revealed the force are "proud" to have been featured in a show which highlights the "challenging and complex work" that goes into searching for people who have gone missing.

"Policing in Gloucestershire is not just about arresting people and preventing crime, but also about doing everything possible to help keep people safe from harm. It is an incredibly anxious time for relatives and friends of those who have left home, often with no indication of where they’ve gone," Stratford continued. "For policing it is also a demanding and resource-intensive period as we do all we can to try and find those who have disappeared and return them swiftly and safely to their families."

Catch up with Reported Missing on BBC iPlayer.