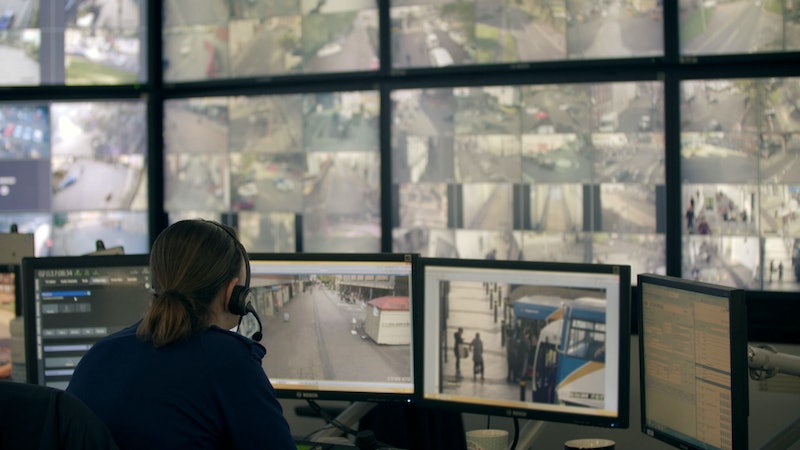 In the second episode of BBC's Reported Missing, the show focuses on the 2019 disappearance of two elderly people. While the cases weren't linked, both had dementia and went missing after leaving their homes. Sheila Holcroft, an 82-year-old woman from Gloucester, went missing on October 11 after visiting a local shop in King's Square. Gloucestershire Police and her family made an urgent appeal to find her, but where is Sheila Holcroft now?

Thankfully, Sheila was found safe and well in Cheltenham as confirmed by Gloucestershire Police via ITV News. Though the two towns aren't technically that far apart – approximately 9 miles – it's still quite a distance to cover for someone as vulnerable as Shiela. By monitoring her movements on CCTV and using resources such as the National Police Air Service (NPAS) and the Severn Area Rescue Association (SARA), she and her family were eventually reunited.

"We are proud to have been featured in this series where the public will get to see the challenging and complex work which goes on behind the scenes to try and find people who go missing," Deputy Chief Constable Jon Stratford told news site Gloucestershire Live. "It is an incredibly anxious time for relatives and friends of those who have left home, often with no indication of where they've gone."

"For policing it is also a demanding and resource-intensive period as we do all we can to try and find those who have disappeared and return them swiftly and safely to their families," he added.

Police and Crime Commissioner Martin Surl also noted how Gloucershire's 'No One Overlooked' programme was intrinsic in this case, which focuses on prioritising "commitment to older people" in the area. "Older but not Overlooked is one of the priorities of my Police and Crime Plan and relates to all vulnerable people, so I hope this documentary series will show the compassion and support from our force which I know the public expects."