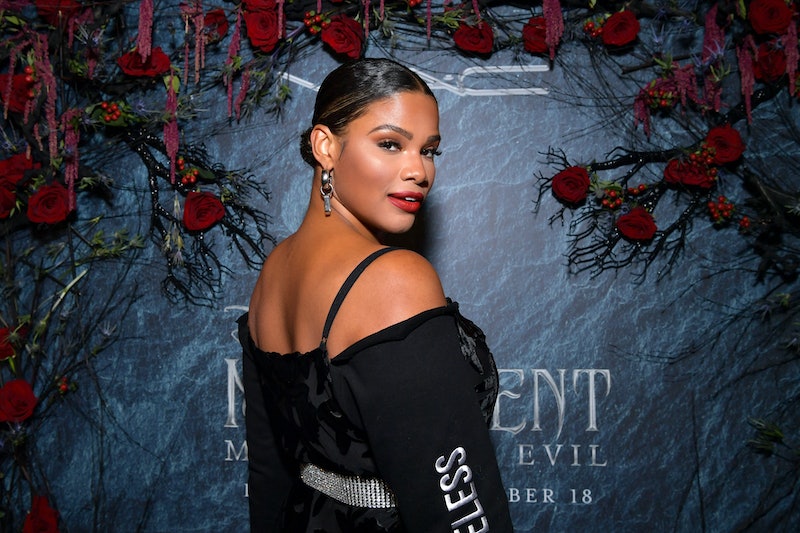 As Nev said himself during the Dec. 29 Catfish episode, you could not write "a more absurdly obvious" catfishing scenario than what seemed to be playing out between subjects Jason and Mar. A California preacher, 32-year-old Jason matched with 21-year-old Mar on a gay hookup app while vacationing in Las Vegas a week after separating from his husband of three years. Despite never meeting, video chatting, or even speaking on the phone, he ended up sending Mar upwards of $500. The red flags only multiplied as Nev and Kamie investigated the case, so they were as shocked as anybody to find out Mar was basically who he said he was.

There was one major catch, though: Mar was running a scam of a different kind on Jason. After finally agreeing to hop on Zoom, Mar (aka Omar) revealed himself to be the same man as in his photos, but admitted that he had no romantic interest in Jason and had "used him for his money." Though he told Jason he needed the money for Ubers to and from work, he said he actually spent it on expensive clothing and shoes.

Mar proceeded to degrade Jason for everything from his looks and intelligence to HIV-positive status, after which an incensed Kamie rightfully called him a "sh*t human being" with less dignity and class than her 13-year-old sister. After all, he'd taken advantage of a man, who — after being ghosted by his husband (who also stole his car) — gave Mar money he'd allocated for his own bills. The Las Vegas resident was also the first person Jason, who felt that his estranged husband viewed him as more of a sugar daddy than a partner, had revealed his HIV status to in three years. Mar had made Jason feel wanted again, yet didn't appear to have any remorse about the way he'd treated him.

Needless to say, the two men agreed that they didn't want to see each other ever again and stopped talking. Mar claimed he would return the money Jason sent him, but he never did. Jason cut his losses, telling Nev and Kamie that he was "happy to close that chapter" in his life. He also took a break from dating after the show, and is currently focused on helping his congregants deal with the closure of their church amid a COVID-19 spike. As for Mar, it's unclear what he's doing now.