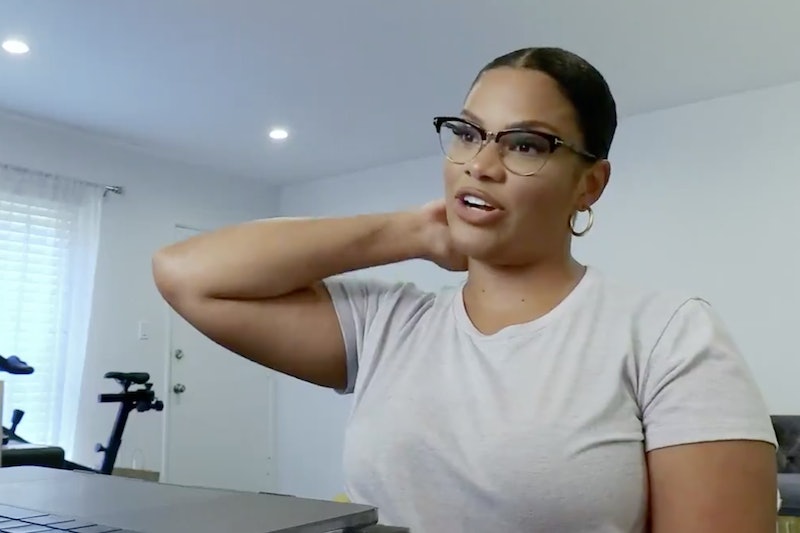 When Fargo, North Dakota resident Kirsten Swenson contacted Catfish about Alex — a guy she'd met online — she already knew he was a fraud. "Alex" actually admitted to lying and promptly ghosted her, which is the reason Kirsten asked for help. Despite doing her own research, she couldn't figure out who Alex really was, and it was keeping her up at night. She needed closure, and by the end of her episode, she got it.

Nev and Kamie had a strong feeling that Kirsten's ex-fiancé, Randy, was posing as Alex to keep her from moving on. After all, the two had recently separated and were continuing to co-parent their young daughter. But to everyone's surprise, the culprit was actually an old friend of Kirsten's, Justin, who "always had a soft spot" for her. He'd already asked her out as himself, and Kirsten rejected him because they had a tumultuous past. But because Justin couldn't take no for an answer, he decided to pursue her as Alex.

Kirsten obviously didn't appreciate being deceived, and told Justin again that she had no romantic interest in him. Now, according to Facebook, Kirsten is still with Ryan, the new boyfriend she mentioned on the show. They're enjoying time at home cooking vegan food and spending time with their animals and Kirsten's daughter Amara.

Kirsten also runs her own photography business, Soul Spark Photography, for which she takes wedding, engagement, senior, and family portraits.

By the looks of his Facebook profile, Justin is single. He has a young son named Brayden and works as a DJ and service agent for WEX Health Discovery Benefits.